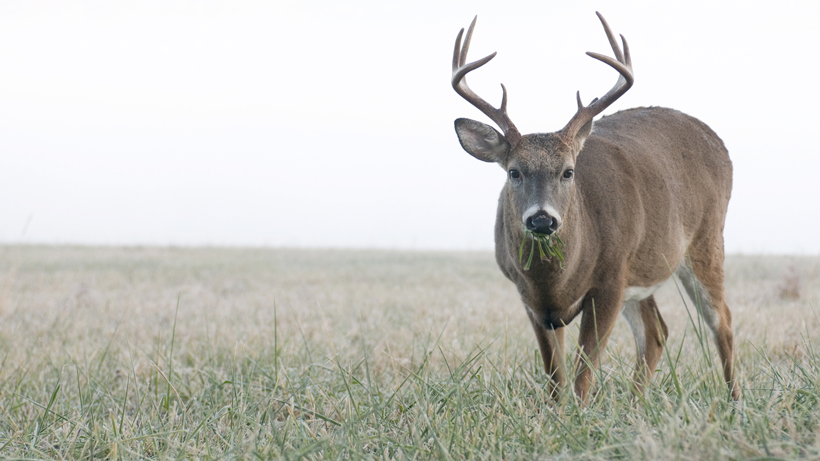 As hunters, it’s critical that before you shoot, you correctly identify your target. A Virginia deer hunter didn’t do that and, due to his mistake, another family’s horse was shot. Last week, Jeffrey Mayo was officially charged “with reckless handling of a firearm and discharging a firearm within 100 yards of an occupied dwelling,” MSN.com reports.

“It was determined through the investigation that the suspect was hunting and had fired three shots at a deer while it was running,” according to a news release. 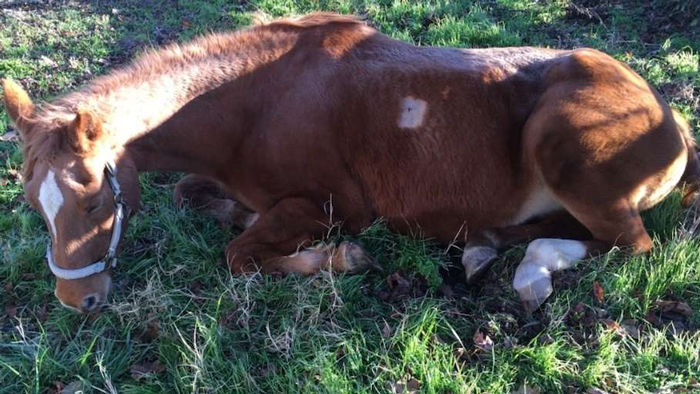 The 24-year-old quarter horse named Penny was discovered on Nov. 27, bleeding from her side. Her caretaker, Alexander Gaudino, thought that the horse had cut itself on barbed wire, but, upon further investigation, determined that the horse had suffered far worse: wounds to its chest and lung from Mayo’s bullet. According to ABC 8 News, the bullet had entered through her side and passed out the other way through her lung. While Penny was initially “fighting to live,” the horse has since recovered under the care of the family’s veterinarian.

The Virginia Department of Game and Inland Fisheries assisted with the investigation.

You are not a hunter if you think a horse is a GD deer......Moron

Be sure of your target AND beyond. 101 of hunter safety class

Shot looks high to me. It needed to be about a foot lower and to the left.

Wade, The article is a bit misleading. The hunter did not confuse a horse for a deer. The deer was actually shooting at a deer while it was on the move. Unfortunately what you missed because the article did not detail word for word is that a bullet that passed the deer (missing it) struct a horse that was off in the distance that the hunter did not see.

The issue in hand is not identifying your target but knowing your surroundings and what is beyond your intended target.

I realize humans make errors and mistakes happen, but just can't believe people are still so trigger happy. Unless you are 100% sure of what you are shooting at, DON'T SHOOT. If you need to wear contacts or glasses, do the honorable thing and go get them. Not sure what fully happened here, but "fired three shots at a deer while it was running,” really? That's inexcusable in my book.