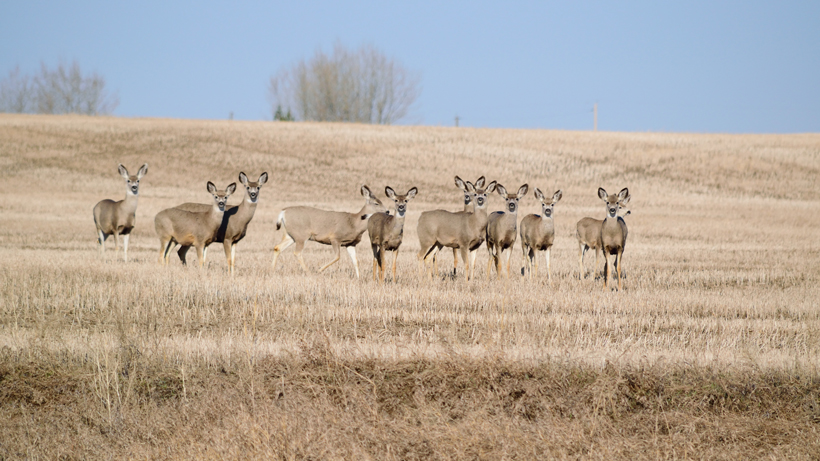 Chronic wasting disease (CWD) has been confirmed in 2% of the samples collected during the 2019/20 season in Montana. Montana Fish, Wildlife and Parks (Montana FWP) submitted 6,977 samples and 142 tested positive, including 86 whitetail deer, 53 mule deer, two moose and one elk; the moose and elk were the first time the fatal disease was detected in that species within the state, according to a press release.

During the 2019/20 season, Montana FWP collected samples from areas in southeastern Montana, the Philipsburg area, the Hi-Line area and the Libby area. As goHUNT previously reported, the agency also held several “special” CWD hunts that required mandatory CWD sampling of any harvested deer in both the Libby and Moffat Bridge areas. And free testing was also offered to any hunter who submitted their own samples.

According to Montana FWP, here’s the current breakdown of the 6,977 total samples:

Since first detecting CWD in the wild, Montana FWP has tested 11,020 samples statewide.

With the  2019/20 sampling complete, the agency plans to use the information to determine effective strategies to contain the disease and keep it from spreading. Random sampling will also continue on “symptomatic animals throughout the year.”