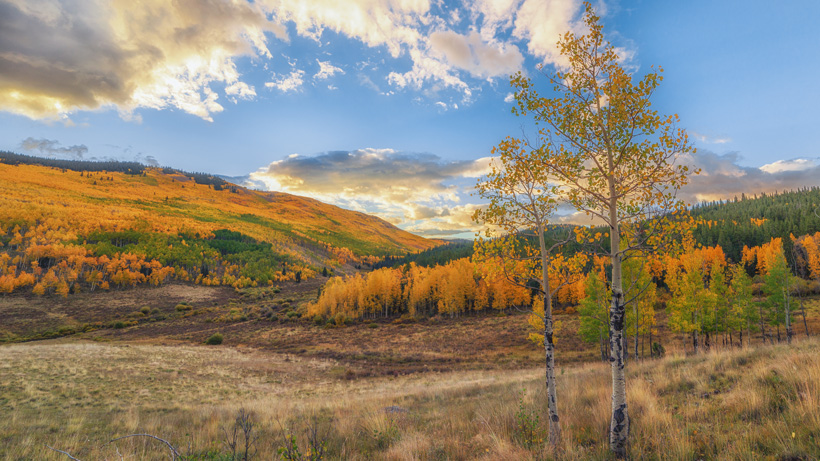 Looking for a new place to hunt in Colorado? The 162-acre Cerro Summit State Wildlife Area is a new state wildlife area that opened to hunting, fishing and wildlife viewing on Sept. 29, the Pagosa Daily Post reports. The new state wildlife area has a 40-acre reservoir and is located 15 miles east of Montrose, Colorado off of U.S. Highway 50. It is a result of an agreement between the City of Montrose and Colorado, Parks and Wildlife (CPW).

According to the Pagosa Daily Post, Chipeta Lake State Wildlife Area was exchanged for the new Cerro Summit area after city leaders decided that the Chipeta Lake area would “be more valuable as a park” due to an increase in city population. CPW and Montrose officials worked out an agreement that amounted to a deal that keeps the reservoir, which is the city’s emergency water supply, safe and under city ownership. CPW will manage the state wildlife area and open it back up to the public as it was previously closed to outdoor recreation.

“In the era we’re living in, we’re not going to get projects like this done unless we have great partnerships,” Patt Dorsey, CPW southwest regional manager, told the Pagosa Daily Post. “The city of Montrose has been a great partner; this wouldn’t have happened without the city’s leadership. We hope we can do more projects like this throughout Colorado.”

While Cerro Summit is now open to big game and small game hunting during regular seasons as well as catch-and-release fishing, dogs are not allowed on the property to maintain water quality in the reservoir. Additionally, Cerro Summit will be closed Nov. 30 through March 31 to provide winter range for deer, elk and the Gunnison-sage grouse.