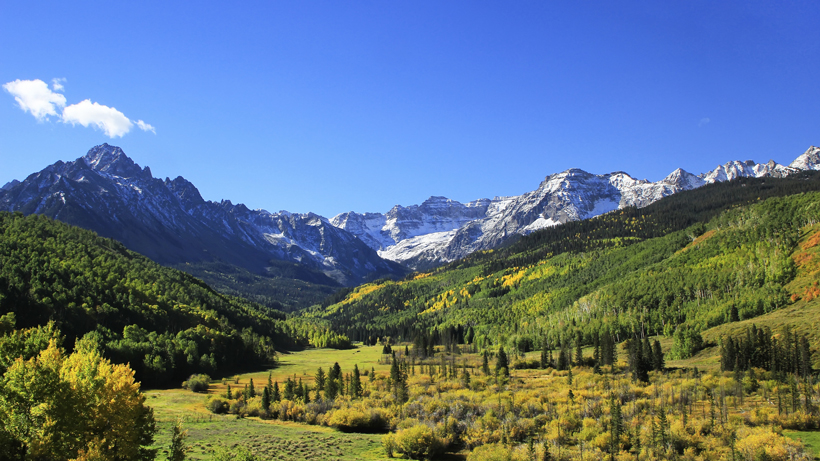 “Those work as a qualifying license in order for you to apply for big game hunt,” said Jason Clay, a public information officer for CPW. “The vast majority of that $16-million increase is from that. You could purchase your qualifying license at the same time as you’re applying (for a big game license), but you could not apply without having that in the queue or having done so previously.”