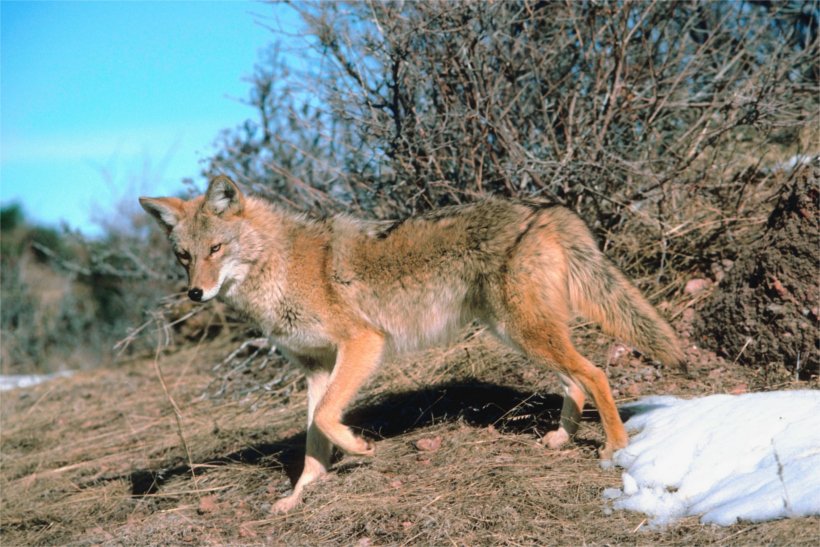 Like many states, Utah has a thriving coyote population. In order to keep numbers manageable, the state allows hunting and trapping through Utah’s Predator Control Program that offers money for coyotes. Unfortunately, wolves can sometimes be confused for their smaller counterparts and become a target of hunters or trappers. This happened to one wolf earlier this month.

An 89 lb. female gray wolf was found dead in a neck snare by a private trapper on Nov. 7. According to the Utah Division of Wildlife Resources (UDWR), the private trapper spotted the dead wolf in the trap set west of Randolph near the Idaho state line.

"We're pretty sure it's a wolf and we sent out a hair sample to a lab to be sure. At this point it's an open investigation," says Kim Hersey, UDWR's mammal conservation coordinator.

Most of the gray wolves are protected under the Endangered Species Act, but the wolf that was found was located in the Northern Rockies recovery zone, which covers sections of Wyoming, Idaho and Montana, and doesn’t have protections, according to the Salt Lake Tribune. This means that the wolf in question was actually not protected under federal law.

"Wolves that happen to move into Utah or Colorado will most likely end up dead and hence we won't have wolves established in either of those states," says Kirk Robinson, executive director of the Western Wildlife Conservancy. "It's a real issue."

While similar incidents have occurred in the past, hunters have not been charged because officials decided that they really did believe that they were shooting a coyote – not a wolf. Regardless, this current case will be thoroughly investigated and genetic testing will be used to determine that the animal is really a wolf and not a dog-wolf hybrid.