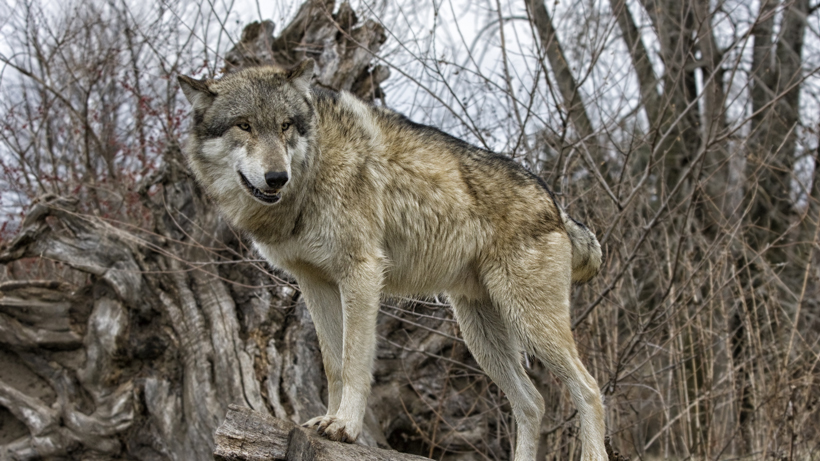 Wolves in eastern Oregon will continue to be managed by state wildlife officials after the Oregon Court of Appeals dismissed a lawsuit that tried to reinstate endangered species protections. Last week, the lawsuit, which was filed by Cascadia Wildlands, Oregon Wild and the Center for Biological Diversity, was dismissed by the Oregon Court of Appeals after the court found the petitioners complaint “moot,” the Capital Press reports.

In 2015, the Oregon Department of Fish and Wildlife (ODFW) lifted endangered species protections for gray wolves and removed them from the state endangered species list. In 2016, lawmakers passed House Bill 4040 (HB4040), which approved and supported ODFW’s decision. However, once passed, the three environmental groups sued, saying that the decision to removed the wolves “was premature and not based on sound science,” according to the Capital Press.

While initially dismissed, the case later appeared before the appeals court. However, judges ruled to toss out the complaint. “In this case, the legislature has ratified the delisting, thereby providing the delisting with the statutory effect of removing it from a rule challenge,” the court wrote in its dismissal. “Consequently, a decision on our part regarding the petitioners’ challenge would have no practical effect, and the petition is therefore moot.”

The court’s dismissal received support from ranchers and farmers, including the Oregon Cattlemen’s Association and the Oregon Farm Bureau that said in a statement that “the ruling ‘is a huge win for ranch families and the livestock industry, which have long advocated for responsible wolf management in Oregon.’”

Yet, those who were filed the suit are unhappy with the outcome. According to Nick Cady, legal director of Cascadia Wildlands, “the appeals court did not evaluate whether delisting wolves was scientifically defensible.” Instead, the court threw out the complaint based upon the passage of HB 4040.

“That was the main grounds of the case,” said Cady. “We’re really disappointed that Oregon’s Democratic supermajority is what threw Oregon’s wolves under the bus.”