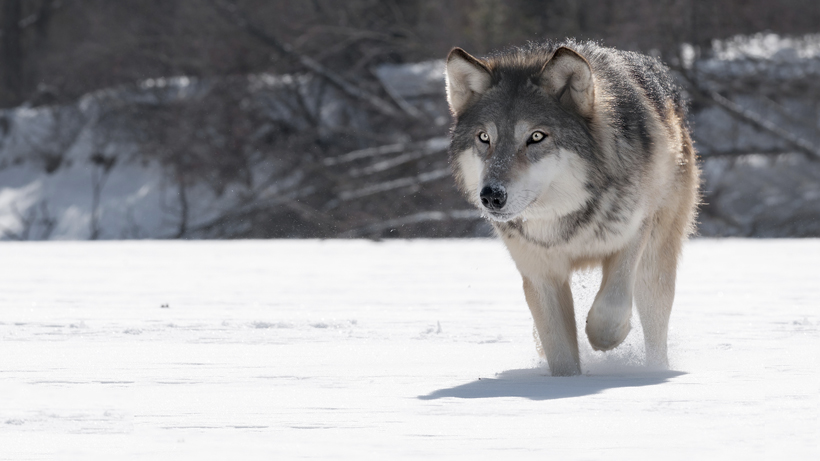 Colorado wolf supporters are a step closer to getting their wolf reintroduction effort on the 2020 ballot. Earlier this week, backers of the controversial ballot initiative that would allow voters to decide on whether wolves should be reintroduced to the state, provided 211,093 signatures to state officials, The Denver Post reports.

Historically, wolf restoration efforts follow federal protocol with state wildlife managers going through the required steps outlined by the Endangered Species Act. If this ballot proposal is approved, this would be the first time that voters would determine a state’s wildlife strategy. As goHUNT previously reported, Initiative 79 specifically requires “the parks and wildlife commission, after holding statewide hearings and using scientific data, to implement a plan to restore and manage gray wolves.” It would also require “the commission to fairly compensate owners for losses of livestock caused by gray wolves.”

Those in favor of the reintroduction say that “introducing what likely would be a few hundred wolves across 17 million would help restore ecological balance” through a better predator-prey ratio for “out-of-kilter deer and elk herds,” according to The Denver Post. However, opponents of the ballot proposal say that reintroducing wolves to the state won’t result in a harmonious existence. And, they’ve hired former Colorado natural resources director and Club 20 business group president Greg Walcher to help them put an end to the ballot proposal. Walcher says that “unlike lynx, moose, prairie chickens and other previously seeded species…[wolves]… ‘simply cannot peacefully coexist in a state with almost 6 million people."

While the number of petition signatures should be enough to validate the ballot proposal, over the next month, Colorado elections officials will be working to validate at least 124,632 of those signatures, which is the number required under the state ballot initiative process. According to The Denver Post, Colorado Secretary of State Office staff members will collect a random sample of 5% of the signatures submitted this week and compare the names and addresses to those on the voter registration rolls. In order to make it to November 2020 election ballot, 90% of the signatures must be valid.

“They’d be introducing the Canadian gray wolf, which is larger and much more aggressive than the wolf that we had here,” said Denny Behrens, co-chair of the Colorado Stop the Wolf Coalition. “We don’t believe it’s fair to bring that Canadian wolf down here into Colorado. We’ve got almost 6 million people here. It’s going to be conflict from Day One.”

Behrens points out that “funds for the ballot initiative have come from ‘out-of-state radical environmental groups.’”

“The majority of Colorado does not want the wolves,” said Behrens. “Colorado Parks and Wildlife has put forth resolutions saying no wolf reintroduction. So why are we going to circumvent the professional wildlife managers? It is absurd.”