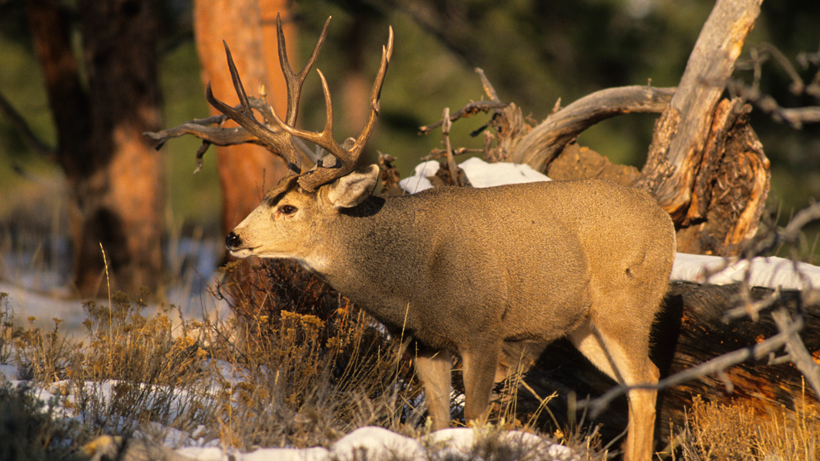 This month, elk, deer and antelope in the Bears Ears, White River, Roaring Fork, Steamboat Springs and Middle Park areas of Colorado will be targeted as part of several different studies to monitor mortality rates, herd health and animal movement. Researchers will also look at how human recreation specifically impacts Colorado elk. To do this, Colorado Parks and Wildlife (CPW) researchers, biologists and wildlife managers are taking to the air in helicopters and fixed-wing aircraft “to capture and classify” these specific big game species, The Daily Sentinel reports.

While the elk data will be used as part of an on-going six-year study (this is year two), the mule deer data is collected annually in order to “assess survival rates and monitor seasonal movements.” The antelope study is slated to start in Middle Park this winter. According to The Daily Sentinel, CPW plans to capture and collar 40 female antelope to identify migration patterns, “herd connectivity and seasonal movement patterns” to use towards conservation efforts.

The winter classification projects will run December through February.