Colorado tries to save deer through “predator control plan” 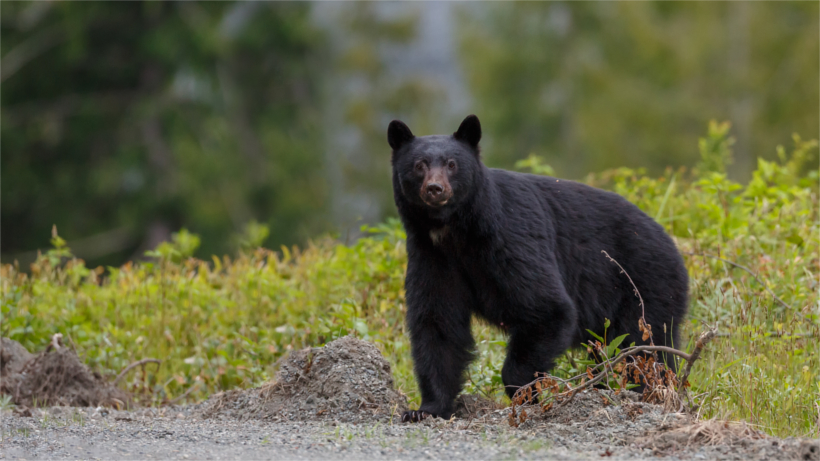 After a year of deliberations and debate, the Colorado wildlife commissioners have unanimously approved a controversial plan that targets euthanizing “excess” mountain lions and bears in the upper Arkansas River Basin around Salida and the Picesance Basin near Rifle to save floundering mule deer. The approval means that Colorado Parks and Wildlife (CPW) will move forward in the elimination of the predators through cage traps, culvert traps, foot snares and hunting dogs.

As goHUNT previously reported, the state wants to take action before it’s too late for the mule deer. The approved “predator control” plan will cost the state $4.5 million and, according to NPR.org,  would eliminate about 15 mountain lions and 25 black bears annually, beginning this spring.

The decision has sparked anger from the Humane Society of the United States, wildlife conservation groups and outside scientists who say that CPW is undermining the real reason behind the mule deer decline (lack of habitat and human disturbance brought on by oil and gas development) in favor of hunter interests, which provides 90% of CPW’s funding, according to the Denver Post.

Yet, Jeff Ver Steeg, CPW’s assistant director for research, policy and planning, notes that “any and all those things can have an effect on mule deer” and says that predation could play just as much of a role in the overall decline that the habitat loss and oil and gas development does. Right now, it’s about formulating a plan and trying to sustain what’s left of Colorado’s mule deer population.

Currently, there are an estimated 400,000 mule deer within the state, which is only 80% of the target population, according to NPR.org. While Colorado allows mule deer hunts each year, CPW says that the need to increase mule deer numbers isn’t because the state wants to sell more hunting licenses. In fact, within the targeted areas where bears and mountains lions will be killed, the state has reduced the number of deer hunting licenses to less than 7,000, according to the Denver Post.

“We are very determined to keep mule deer numbers from declining any further,” CPW's Northwest Regional Manager Ron Velarde told The Denver Channel. “The strategy is very specific in terms of how we will turn this around, but it will take hard work, substantial funding and the support of our sportsmen.”