Colorado to the public: wolf reintroduction will be slow 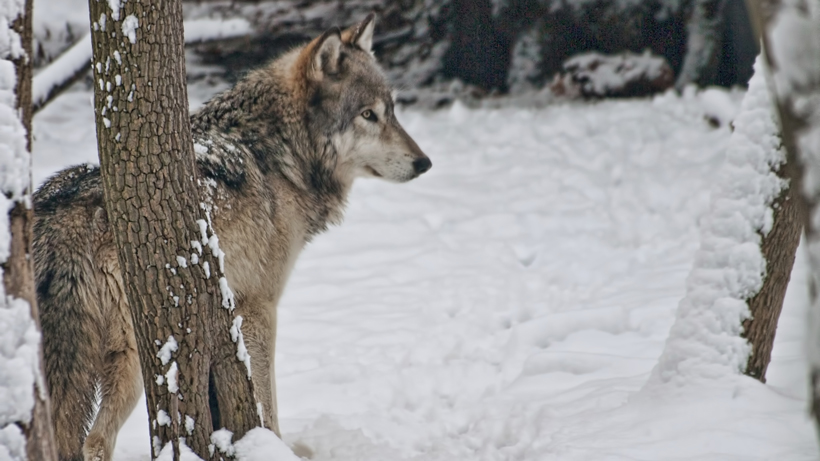 While Colorado voters may have decided that the state must move forward on a wolf reintroduction effort, it won’t be a quick process, despite the fact that wolves must be reintroduced to the state by the end of 2023. Last week, the Colorado Parks and Wildlife Commission, which must approve a plan before the effort goes forward, said that it planned to take time to ensure that everyone would be heard before anything was definite. This means scientists, ranchers, wildlife activists and those who live within the Western Slope counties, which is where the reintroduction efforts would be concentrated, the Associated Press reports.

As a result, the commission “re-endorsed” Colorado Parks & Wildlife’s (CPW) proposal that would require an educational seminar on wolves for commissioners to take, the recruitment of scientists for a technical advisory panel and the recruitment for a stakeholder advisory group that would represent advocacy groups and others as well as the hiring of a facilitator for the stakeholder group. CPW would also move forward with holding some sort of public forums to discuss wolf management, according to the Associated Press.

CPW is also working with Montana, Wyoming and Idaho and federal wildlife officials to create a comprehensive outline for a solid reintroduction plan with the hope to release that sometime later this year. However, those in favor of the reintroduction efforts say that CPW has created “a perilously cumbersome process” and would like miss the Dec. 31, 2023 deadline, according to the Associated Press.

“The planning process is overly complex and more expensive than necessary,” Norman Bishop, a National Park Service retiree who worked on the Yellowstone reintroduction, told the commission last week. “You are inviting those with opposing microphones to repeat the campaign debate.”

“These advisory groups aren’t required by the ballot measure. Having scientists hold statewide public hearings is the way to do that,” said Michael Robinson, senior conservation advocate at the Center for Biological Diversity. “Just say, ’Here’s what we’re going to do and why. Now comment on why we’re wrong or why we’re right.”

Since only five of the 22 counties within the targeted reintroduction region – the Western Slope – actually approved the initiative last November, elected officials for that region are fine with the extra effort taken to roll this out effectively.

“Please stay true to your vote and the will of the people and do not succumb to political pressure,” said Garfield County Commissioner Mike Samson.