Colorado Springs contemplate the idea of an urban hunting program 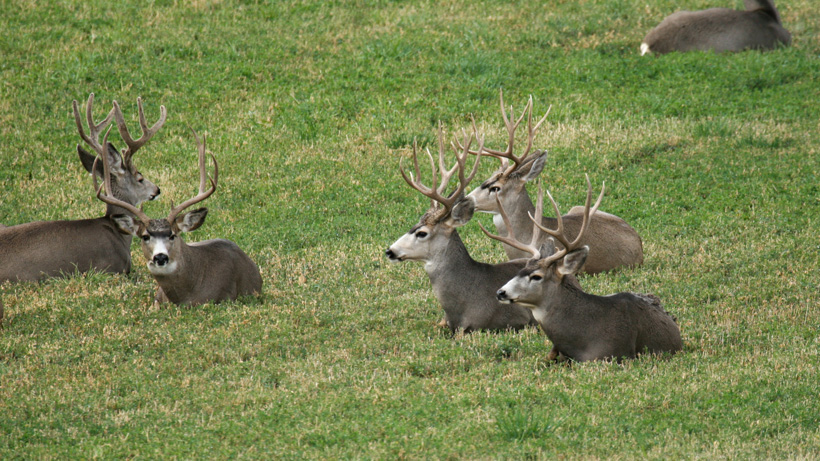 Urban deer populations are booming in Colorado Springs, resulting in a controversial proposal that would allow urban hunters to help remove problem deer. Council members have met with Colorado Parks and Wildlife (CPW) Area Wildlife Manager Frank McGee to discuss the possibility of establishing an urban hunting program similar to what rural Colorado communities use or bringing in sharpshooters to thin the herds, the Denver Post reports.

However, it’s not an idea that all residents support.

“I cannot imagine allowing firearms in the city limits. People can’t just be going around and be like, ‘Oops, I missed, I hit your windows.’ That’s ridiculous,” longtime Colorado Springs resident and animal rights supporter Diane Freed told the Denver Post. “Same with bow and arrows. People love excuses. ‘Oh, I was aiming for that deer when I hit your car.’ I mean, come on.”

Those in favor of the urban deer plan argue that it would decrease deer-vehicle collisions. 7,706 deer were hit in 2016, according to the Denver Post. And, as goHUNT previously reported, CPW also created an emergency feeding program to drive mule deer and elk away from busy roads.  Yet, the proposal goes against other projects across the state aimed at boosting floundering mule deer populations. Even CPW’s controversial decision to move forward with its predator control project is in place to help mule deer fawn survival.

The urban deer proposal is currently waiting for city approval.