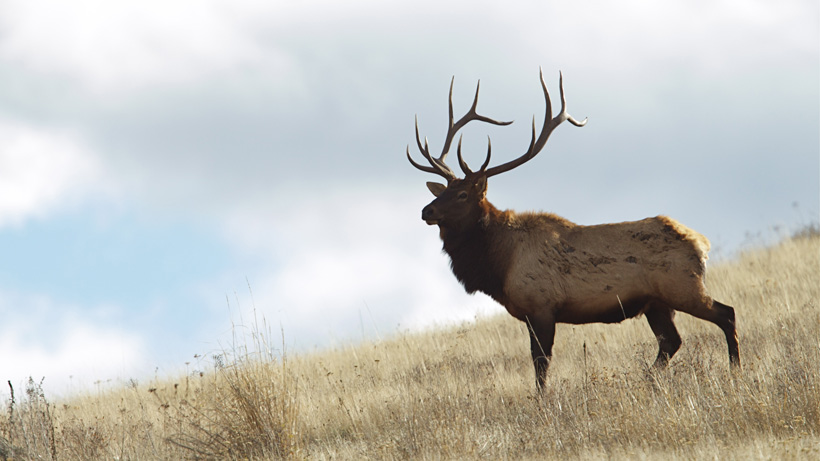 Colorado Parks & Wildlife (CPW) officials are seeking information about a recent bull elk poaching incident in Moffatt County, Colorado. The elk was illegally killed in Game Management Unit 2—a unit that is hard to draw and can take up to 25 years to have enough points to even have a chance.

However, a witness reported suspicious activity and, according to Channel 9 News, here’s what CPW know:

“Whoever commits any wildlife crime has the opportunity to do the right thing and turn themselves in immediately, and we will take that into account when determining charges,” said Goncalves. “Charges in a case like this can be substantial and penalties may include prison, the loss of their hunting and fishing privileges in 48 states and several thousand dollars in fines.”

Because of the difficulty of drawing a tag for this unit, according to Channel 9 News, “it’s considered one of Colorado’s most coveted.” Based upon the size of the poached elk, those responsible could face a $10,000 trophy penalty fine as well as other charges and penalties.

“This takes what is essentially a once-in-a-lifetime opportunity away from legal, ethical hunters,” said Goncalves. “It’s infuriating and very unfair to ethical hunters and that is one of the primary reasons CPW officers work so hard to bring violators to justice.”
If you have any information about this incident, please contact Operation Game Thief at 877-265-6648 or game.thief@state.co.us. Rewards are available should your tip lead to an arrest or citation.