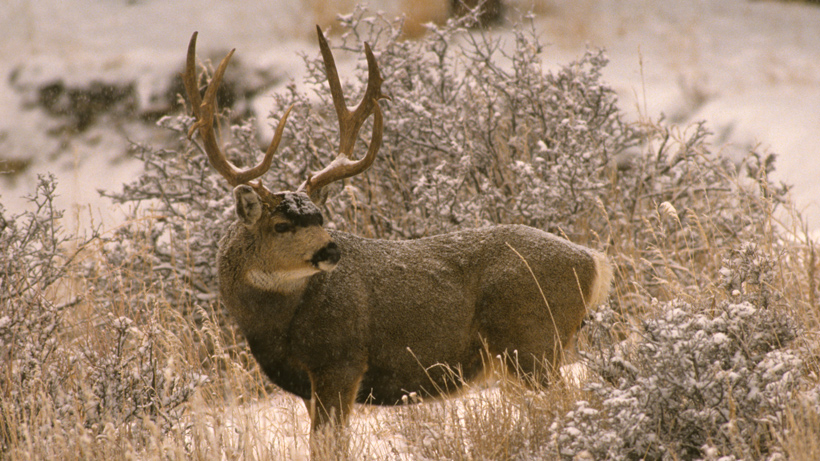 For the next two years, Colorado Parks and Wildlife (CPW) biologists will monitor mule deer in Boulder County, Colorado in an attempt to understand how far-reaching chronic wasting disease (CWD) is within the area and measure its impact. Researchers are tagging dozens of mule deer with GPS collars, which will detach automatically after two years’ time, allowing researchers to gather important data, CBS-Denver reports.

“We are taking blood samples, tissues samples, so we can send them back to the lab,” CPW spokesman Jason Clay told CBS-Denver. “We are putting GPS collars on them, so we can understand movement corridors.”

As goHUNT previously reported, CWD has already infected roughly 16% of the state’s mule deer bucks, bull elk and bull moose. In fact, CPW sent out letters to rifle season buck hunters who were selected for mandatory CWD testing. 31 game management units were targeted for this year’s mandatory CWD testing—units that weren’t part of the 2017 mandatory sample.

“The wildlife in this state is what makes Colorado so great,” said Clay. “So, it is best for us to get a better understanding of the disease. It is an ongoing process for us. But, also, so we can manage it.”