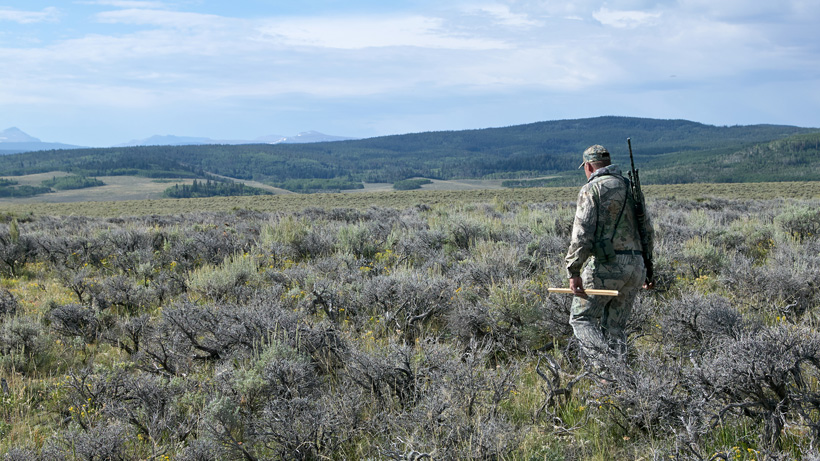 Should Colorado Parks and Wildlife (CPW) raise the cost of hunting and fishing license fees? Officials with the Durango, Montrose and Gunnison CPW offices talked about raising the fees along with other major issues like chronic wasting disease and an increase in bear conflicts on Monday. The agency hasn’t increased the fees for either license since 2005.

As goHUNT previously reported, CPW has faced enormous budget cuts over the past few years that have affected both agency operations as well as actual personnel. Funding issues have forced the department to eliminate 50 jobs as well as cut operating costs by $40 million. Shoestring budgets can create unnecessary obstacles to getting things done, which is why CPW has proposed raising hunting and fishing license fees as a possible way to boost its operating budget. Currently, it only costs $46 for a resident license and $649 for a nonresident license. Increasing resident licenses could significantly help CPW.

Recently, a bill that wanted “to peg license fees to the inflation rate so the agency is not consistently falling 10 years behind in its funding” failed to pass the state legislature, according to the Durango Herald, leaving the agency back at square one. However, while raising license fees seems like a simple way to generate more funds for programs, CPW also doesn’t want to deter state outdoor activities. According to the 2017 Outdoor Recreation Economy Report, 71% of Colorado residents participated in outdoor recreation with the industry supporting 229,000 jobs in the state. Regardless, CPW does need to figure out a way to solve its budget problems.

Several suggestions that were discussed this week included eliminating all free licenses as well as senior licenses for $1 and raising the senior fishing license fee to $8, which makes it qualified for federal matching funds and could provide the agency with about $1.6 million annually, according to the Durango Herald. Others suggested stopping the physical mailing of licenses once hunters draw tags and, instead, sending them electronically or via an app, which Utah and New Mexico already do.