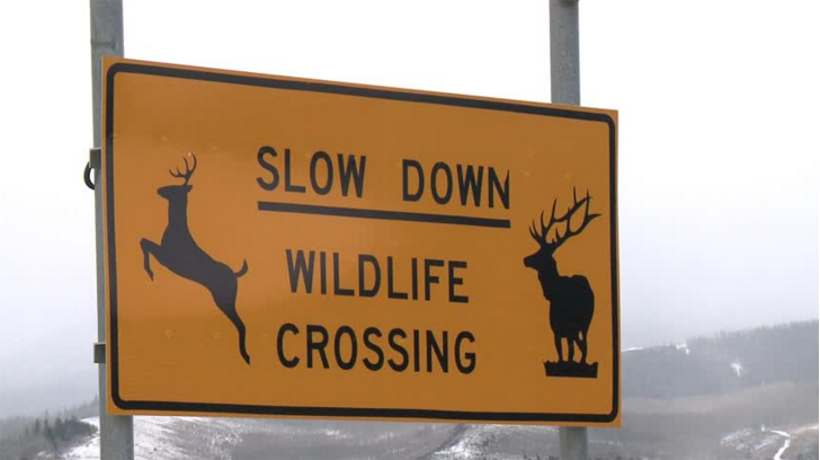 With Colorado mule deer on a steady decline, officials with Colorado Parks and Wildlife (CPW) have taken action. After meeting with various state organizations as well as gathering public sentiment about the ongoing decline, CPW has teamed up with the Colorado Department of Transportation (CDT) to build wildlife passageways as one way to provide all wildlife – including mule deer – with a safe shortcut across busy highways.

CDT has targeted State Highway 9 near Kremmling for the project. The agency will build two wildlife overpasses and five underpasses – the first within the state – exactly two miles apart along the 11 mile highway. This highway has seen approximately 600 wildlife-vehicle collisions over the past 10 years, with mule deer making up a good percentage of animals hit, according to WesternSlopeNow.com.

Michelle Cowardin, a CPW wildlife biologist, believes that the wildlife passageways will allow for a larger habitat range and “decrease fragmentation to wildlife across the state.” She adds, “Wildlife are kind of like a small child, they're not smart enough to know when to safely cross, so if you didn't build a crossing structure, wildlife wouldn't use the crossing.”

While the construction of these new wildlife passageways are not cheap – each costs $1.2 million to build – the hope is that once completed, they will help wildlife avoid vehicles and cross busy highways safely.