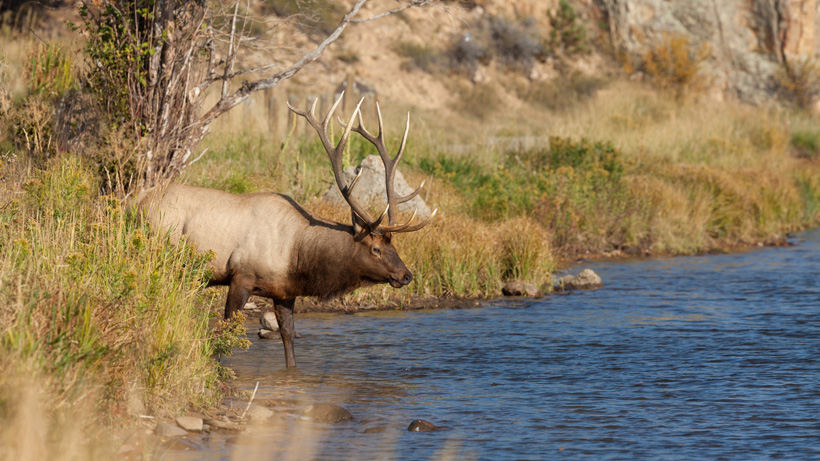 Thanks to an email I received, I heard about Colorado's Senate Bill 21-150 that was recently introduced on March 1. This bill, "prohibits the division of parks and wildlife from awarding more than one-third of big game hunting licenses to nonresidents in a limited license draw. This prohibition does not apply to leftover licenses." The bill sponsors are Rob Woodward and Leroy Garcia.

Note: As of March 25, this bill's status changed to, "postponed indefinitely" so it most likely won't be going anywhere.

Read more about the bill here.

Under the Fiscal Notes, it states, "It decreases state revenue on an ongoing basis and increases state expenditures in FY 2021-22 only."

Beginning in FY 2022-23, the bill is estimated to decrease Wildlife Cash Fund revenue in the Department of Natural Resources between $0.3 million and $1.4 million.

The revenue impact of not selling these licenses in the primary draw is estimated to be $3.4 million per year (at FY 2020-21 license prices); this impact is shown in the table above.

The fiscal note assumes most nonresident demand would remain after the primary draw, and that between 60 and 90 percent of licenses above the threshold would be purchased at a later draw. This range of outcomes is shown in the table below.

It seems this bill is currently "postponed indefinitely" as of March 25. But if any more information surfaces, we will provide an update.