Colorado asks the public to steer clear of wildlife 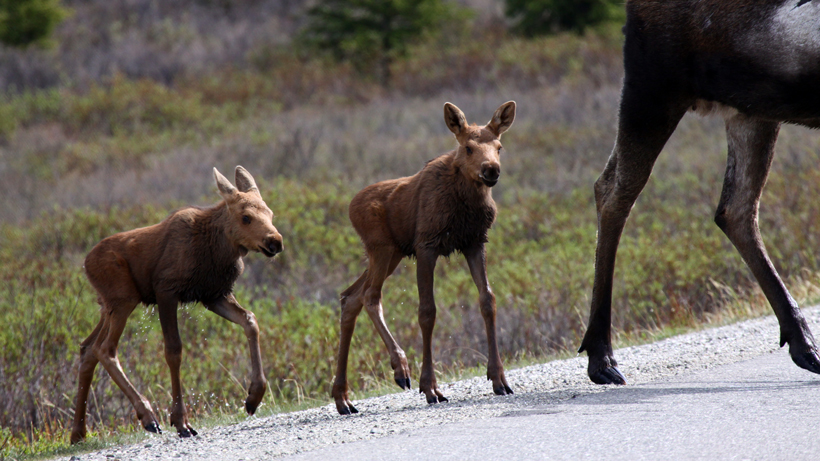 Multiple injuries following a string of recent events have resulted in Colorado Parks and Wildlife’s (CPW) request to leave the wild animals alone. CPW issued the alert last week. While the Steamboat Springs and Evergreen incidents caused injuries for the people involved, CPW doesn’t think the encounters were due to the men’s behavior, but rather typical elk, moose and deer behavior during the calving and fawn season, according to The Denver Post.

“Cows will be exhibiting normal protective behavior of their young,” said Wildlife Officer Tim Woodward. “Give wildlife extra space this time of year.”

The Steamboat Springs incident occurred on May 29 when a man was “knocked on his back and stomped on by a cow moose with her two calves,” according to The Denver Post. However, it was his dog that instigated the encounter by barking at the moose that then rushed the man when he grabbed for his unleashed dog. Fortunately, he only suffered minor injuries.

However, this is a reminder to keep dogs on leashes “because they can trigger aggressive behavior in moose and elk,” said Woodward.

CPW’s Deputy Manager for the Northeast Region Kristin Cannon echoes Woodward’s reminder to leash dogs, especially over the next three to four weeks. Other ways to steer clear of Colorado wildlife? Avoid thick willows along streams or rivers and other areas thick with forage where moose and elk will bring calves and fawns to eat and drink.