Changes to Oregon archery elk delayed until 2022; other changes in store for big game regs 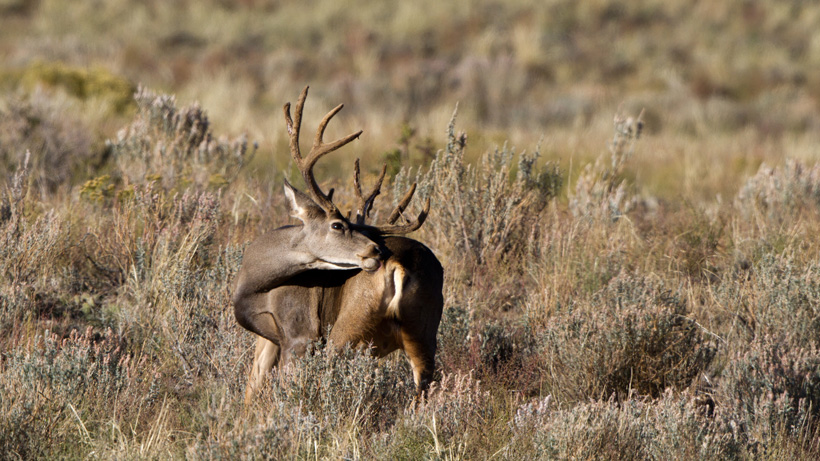 Changes are coming for Oregon big game hunters. Last week, the Oregon Department of Fish and Wildlife (ODFW) announced it was moving forward with “improvements” for the upcoming big game season. The regulation changes are part of a “multi-year process” aimed at aligning regs with “biological objectives for wildlife and preferences among hunters,” according to the agency.

Please note that changes that would switch Eastern Oregon archery elk to controlled hunting only have been postponed until 2022.

“The popularity of archery elk hunting in Eastern Oregon has led to significant management challenges in many wildlife management units. While these issues need to be addressed, based on hunter input received, we want to further refine proposed changes, collect additional information on archery hunter preferences around those changes, and expand involvement across all hunters,” said Nick Myatt, ODFW project lead for the review of big game regulations. “ODFW does plan on proposing changes for the 2022 eastern Oregon archery elk season, but the proposals will be taken to the Commission for consideration in 2021 at a time that does not overlap with archery season.”

Per ODFW, the following changes will be up for consideration during the commission’s Sept. 11 meeting: