Cause of Arizona bighorn deaths frightening 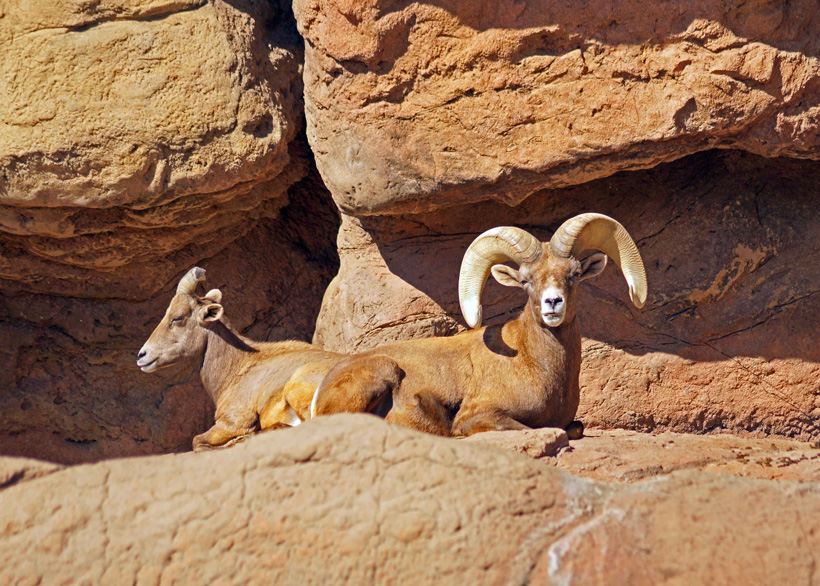 Lab results have confirmed that the bighorn sheep deaths in the Catalina Mountains north of Tucson, Arizona were caused by pneumonia and now the Arizona Game and Fish Department (AGFD) has a bigger problem to solve: figuring out how this deadly disease infected the herd in the first place.

Officials worry that more bighorns will be impacted by pneumonia and current recovery efforts have come to a screeching halt as AGFD biologists gather information. Yet, according to Anne Justice-Allen, an AGFD wildlife veterinarian and wildlife health specialist, they are still trying to determine if the disease has already blanketed the area. She told the Arizona Daily Star that the situation is still developing, adding, “It’s unknown at this point if others are affected among the 36 GPS-collared bighorns known to be alive in the Catalinas. We’re keeping an eye on the situation. We may get more sick sheep, or this may be the end of it. It’s impossible to tell at this time.”

Historically, interactions between domestic sheep and their wild counterparts have caused pneumonia outbreaks among the wild herds, resulting in massive die-offs. Within Arizona, domestic livestock contact is a distinct possibility as many have pet goats, horses and sheep in the area. There is also nearby ranging cattle. Another possibility is that the disease originated from bighorns that had been relocated to the Catalinas over the past two years as officials attempted to rebuild wild herds.

“Those could be a potential risk if one of the animals escaped, or if one of the bighorns came down” from the Catalinas and encountered an infected animal,” says Justice-Allen. “There are some cattle in the area, and they can be a source of infection.”

For now, officials continue to gather information and hope to find the origins of the disease – and stop it – before it is too late.