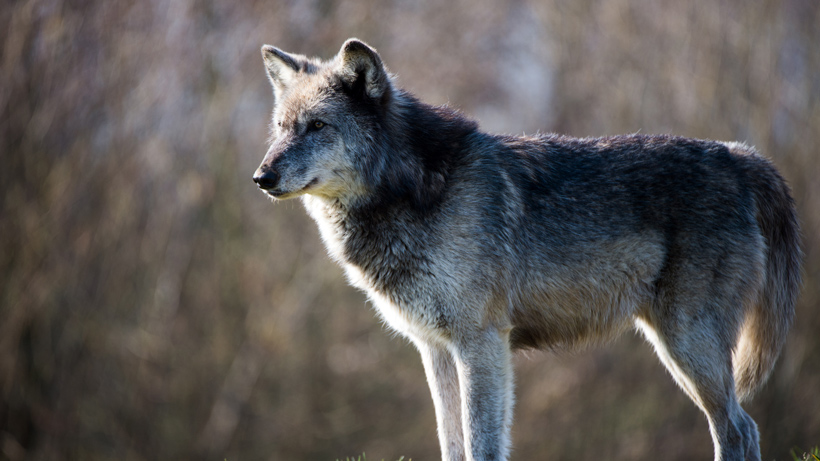 California wolves will retain protections following a ruling last week. A California judge upheld protections for the animals under the California Endangered Species Act after ranchers and farmers contested the original ruling in 2014.

According to the Associated Press (the AP), the lawsuit, which was filed by the California Farm Bureau Federation and the California Cattlemen’s Association, “argued the listing was arbitrary because there are so few wolves in the state.”

Jim Houston, who serves as the farm bureau’s manager of legal and governmental affairs, told the AP that the groups filed the suit in order “to give ranchers ‘more flexibility in co-existing with wolves’.” He said in a statement that the group will work with the state “to reduce ‘the burdens of raising livestock in areas with wolves, but we do not expect it to be easy.’”

Even with pushback from hunting and livestock groups within the state, the California Fish and Game Commission decided to apply protections to gray wolves, making it illegal to kill or hunt them within the state.