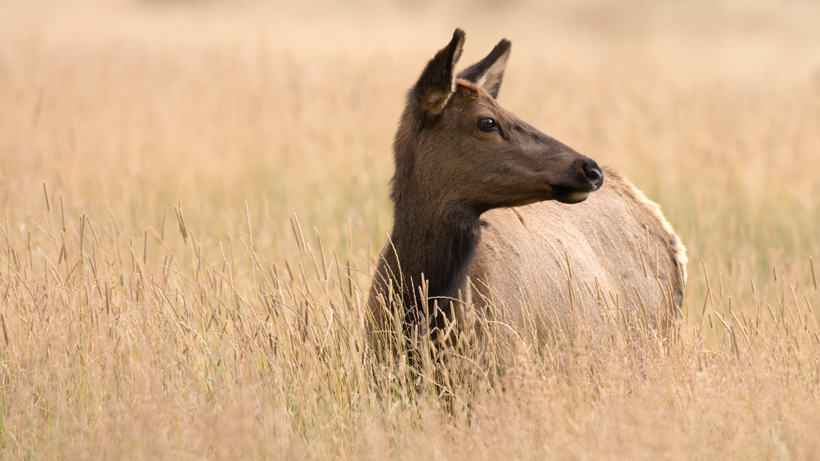 While the reserve has plenty of seeps, springs, creeks and man-made stock ponds, many of them are dry or drier than normal right now. To combat the lack of water for resident tule elk, park officials recently filled three 250-gallon troughs that “will stay in place at least until rains return next winter,” according to the National Park Service.

Marin County is at a 16-month historical low in rainfall and recently declared a drought emergency. With roughly 600 tule elk in the park, previous droughts impacted the two wild herds in the Limantour and Drakes Beach areas and the fenced-in herd at Tomales Point. However, hopefully, by providing extra water, the elk will not experience the high level of mortality that occurred between 2013 and 2015 when nearly half of the fenced-in herd died “due to poor nutritional quality of their limited forage.”