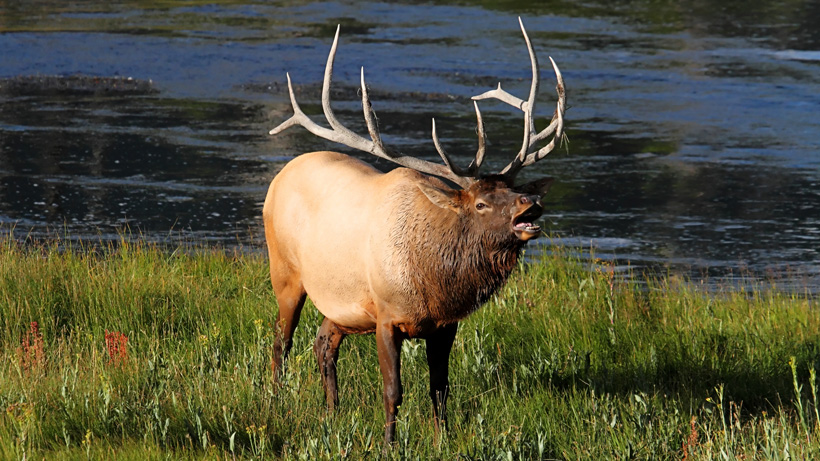 Two brothers face 16 charges for poaching eight bull elk from 2006 to 2016 on 3 Bar Ranch in Montana. James Stephen Page and William Thomas Page, both 32, of California are charged with multiple felonies and misdemeanors; seven of the eight bulls were trophy quality, according to the Great Falls Tribune.

“The Pages are accused of serious crimes that should concern all sportsmen and sportswomen in Montana,” Game Warden Shawn Briggs told the Great Falls Tribune. “Our team worked very hard to bring these two men to justice.”

Under state law, bulls that score more than 320” based upon the Boone & Crockett scoring system and have at least six points are considered trophy animals; those convicted of poaching one face felony charges. Briggs says that “the largest bull scored 365.”

According to the investigation, the brothers hunted the 3 Bar Range without permission with the intention to illegally kill trophy bulls. Officers say that James Page also tampered with evidence by cutting “the antlers off two trophy bull elk” and throwing them in a pond, the Great Falls Tribune reports.

Both men, who have pleaded not guilty to any of the charges and are waiting for a trial date, face expensive fines, jail time and the loss of hunting, fishing and trapping privileges for life if found guilty.