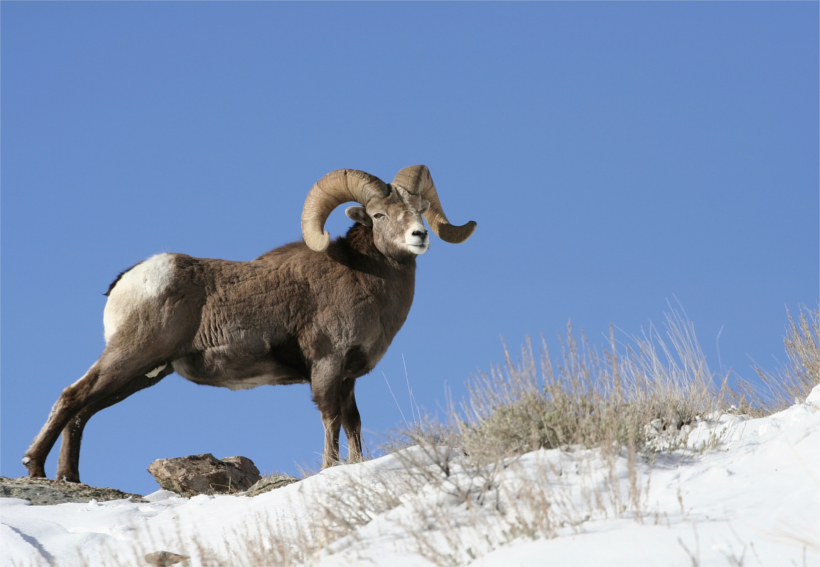 In an effort to help boost herds across the state, officials with the Oregon Department of Fish and Wildlife (ODFW) recently transplanted a total of 33 bighorn sheep: 26 from the Philippi Canyon and seven from the Lookout Mountain Unit. The Philippi Canyon sheep have been relocated to the Diablo Mountain and Coglan Buttes herds and the Lookout Mountain Unit sheep have been moved further north to Washington to restore bighorns to the Hells Canyon area.

In addition to the relocation efforts, ODFW has increased disease testing and monitoring in the Whitehorse Unit, which is battling a pneumonia outbreak, and also canceled the 2016 Owyhee hunts after the disease affected nearly 60% of bighorns within the unit. In fact, according to the East Oregonian, the disease was found in samples on both sides of the Owyhee Canyon. Hunters that have selected the Owyhee Unit can cancel their application for a refund or select a different unit.

Colin Gillin, an ODFW wildlife veterinarian, says, “These bacteria can persist in sheep populations over long periods of time, even decades, and move long distances and across state boundaries. Our biggest concerns at this point is the level of infection, how prevalent the bacteria is in our herds, and whether we can devise a management strategy to mitigate the effects of a pneumonia outbreak.”

While Oregon’s bighorn population was once nearly 3,700 strong, the current tally is about 800 sheep within the state, according to the East Oregonian. Because of this, Oregon only offers a limited number of once-in-a-lifetime bighorn sheep tags and is focused on bighorn sheep management to help future herds.

A video of the ODFW bighorn sheep relocation is below.