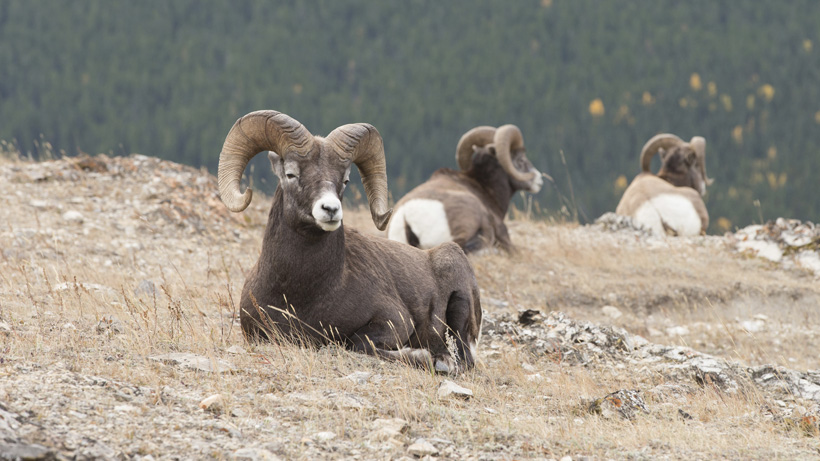 Montana is in the initial stages of planning a reintroduction of bighorn sheep to the Little Belt Mountains. Last week, the Montana Fish & Wildlife Commission “unanimously” approved the recovery plan put together by Montana Fish, Wildlife and Parks (Montana FWP), which could return a historic herd to the mountain range as soon as December 2020, KBZK News reports.

“For me, it’s exciting,” said Vice Chairman Richard Stuker. “It’s something that dates back quite a number of years. Before we’ve told the department we’d like to see areas relocated versus going out of state, and they are fulfilling that.”

While bighorn sheep were once native to the Little Belts, the population was “decimated” in the early 1900s, according to KBZK News, and a 1962 transplant of 18 bighorn sheep “ultimately failed.” The new plan calls for the establishment of about 125 bighorn sheep “with the goal of some level for connectivity forming between the herds in the mountain range,” which Montana FWP says “would provide important aesthetic and recreational benefits to the area.”

If there’s no delay or issues with the plan, Montana FWP anticipates beginning the initial relocation of bighorn sheep by the end of this year.