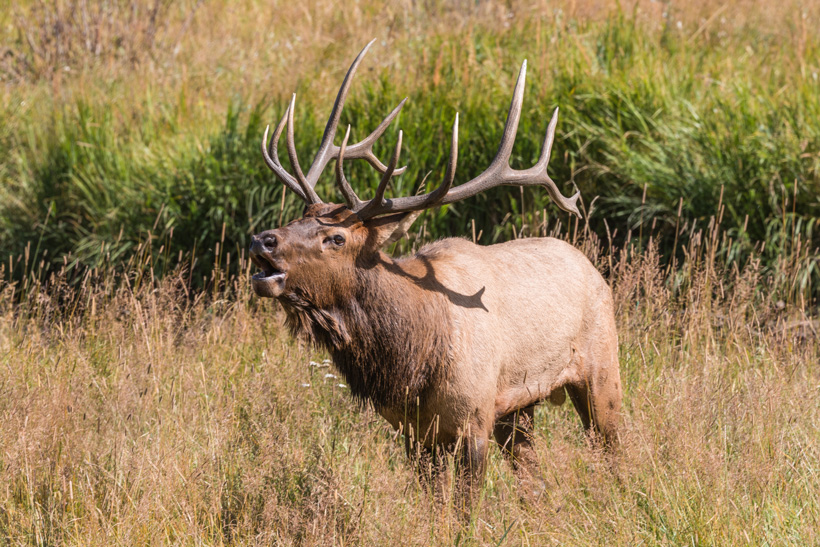 Thanks to the era of everyone documenting life through selfies and social media, a Montana man now faces charges of illegally obtaining elk shed antlers by trespassing on a private ranch in Teton County. Along with the incriminating shed antler evidence, Casey T. McGee has also been charged with poaching a cow elk and two trophy bull elk in the Elkhorn Mountains, Hunting District 380. While admitting to trespassing for sheds, McGee has pleaded not guilty to the poaching charges.

According to the Independent Record, McGee and accomplice Brandon J. Caldwell pleaded guilty to trespassing and illegally collecting elk sheds in the Blackleaf Wildlife Management Area – an area that Montana Fish, Wildlife and Parks (MFWP) keep closed to allow elk and deer sanctuary during the winter months – prior to the May 15 opening date. Because this is an area heavily populated by larger animals, which means larger sheds, MFWP also keeps a close on eye on Blackleaf to make sure no one enters the area early. 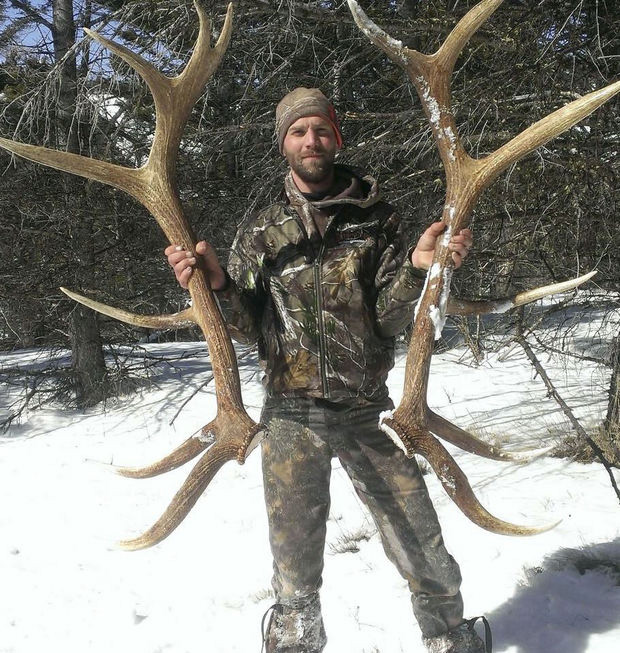 Both men have had their hunting, fishing and trapping privileges revoked for one year and were ordered to pay $85 for a court surcharge and $500 in fines with $250 suspended, according to the Independent Record.

According to an interview during the investigation, McGee confessed to using his cellphone to take photos and video along with a GPS and GoPro Camera – all evidence that only helped concrete the charges. Unfortunately for McGee, once he agreed to return the illegally collected antlers and inventory with Game Warden Regional Investigator Bryan Golie, he also confessed to killing a cow elk in Choteau County and a trophy bull elk in Broadwater County in 2014 along with another trophy bull elk in the Elkhorns in 2012. All were killed without valid permits.

“When questioned about other bull elk located in the living room of his residence, he stated (to Golie) that they are not all illegal,” the Broadwater County documents say. “He agreed to turn over the 2014 bull elk but would not discuss the legalities of any of the other bull elk racks at his residence at this time stating, ‘I just want this to end.’”

Because both bulls met trophy standards, McGee may have to pay up to $8,000 for each in restitution fees. Hunting without a valid permit is not something to be taken lightly. Anyone guilty of this crime may have to pay fines of up to $1,000 and spend six months in the county jail. If a person is convicted of unlawful possession of a game animal, he can be fined up to $50,000 and sent to jail for up to five years (or both). Anyone convicted of this sort of crime can automatically lose hunting, fish and trapping privileges for life.