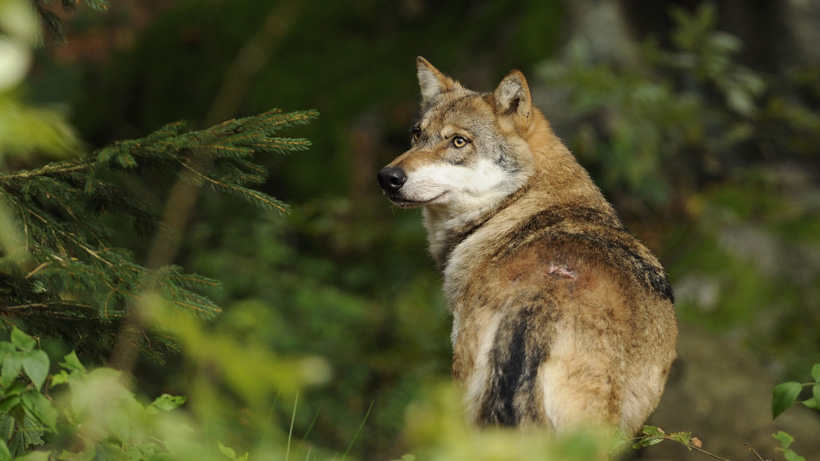 The push to allow Colorado voters to decide on the fate of wolves within the state has some new money behind it. Tim Ferriss, an entrepreneur, social media influencer and New York Times best-selling author, has offered a $100,000 matching challenge to listeners of his podcast for the Colorado wolf restoration initiative, Patch.com reports.

Ferriss, an expert interviewer, discussed the topic with biologist Mike Phillips who served as one of two lead biologists during the wolf reintroduction efforts in Yellowstone National Park. During the interview, Phillips talked about how his “long-time focus” has been on “restoring wolves to the hunting grounds of their ancestors in Southern Colorado.” According to Phillips, this restoration effort would “finally reconnect wolf populations from the high Arctic, all the way south to Mexico,” according to Patch.com.

As goHUNT has previously reported, a ballot proposal was submitted to Colorado’s state title board in April by the Rocky Mountain Wolf Action Fund in an effort to allow voters to decide whether wolves should return to the state. Their goal is to have the initiative approved for the state ballot for 2020. Historically, wolf restoration efforts follow federal protocol with state wildlife managers going through the required steps outlined by the Endangered Species Act. Using voters to determine wildlife management is a new strategy.

Impressed by Phillips’s passion for this topic and project, Ferriss threw his support—and money—into one of the most controversial debates circulating in the West. And, with Ferriss’s support, there’s the possibility that the wolf restoration project will gather even more interest and financial backing. According to Patch.com, Ferriss is an angel investor and once raised $250,000 in under an hour to invest in Shyp by forming a syndicate on AngelList. Towards the end of the interview, Ferriss noted that “he picks his shots very, very carefully” and referred to the Colorado wolf restoration initiative as an “Archimedes Lever.”

The podcast is available here.