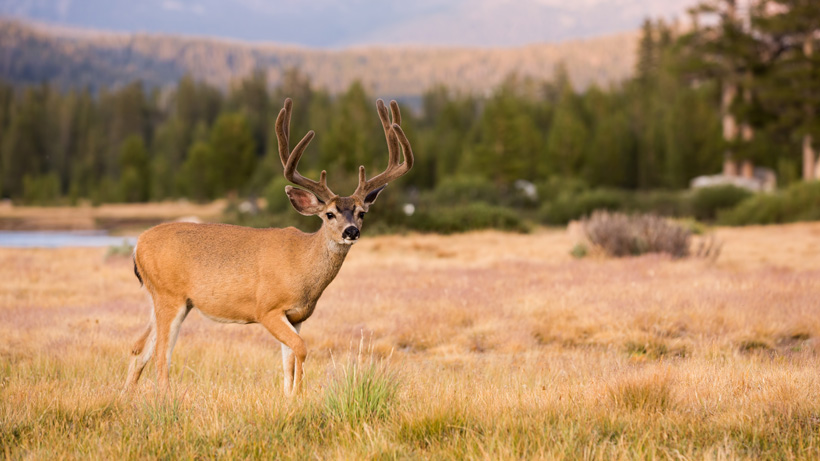 In anticipation of the 30th Big game Awards, the Boone & Crockett Club (B&C) has released its latest three-year findings on the overall health of big game species. The good news is that many species have maintained stable numbers over the past few years; however, a few are lagging behind. The data is a compilation of records statistics for the 2016-2018 period and includes two new world records as well as “an astounding 43 new state and provincial records,” according to a B&C press release.

“We studied the entries from last three years in 33 categories and compared these data going back 24 years over eight previous three-year recording periods,” said Justin Spring, B&C’s director of Big Game Records. “Overall our big game species are in great shape, either trending up or stable. We are confident in titling this event, North American Big Game; More and Healthier Than Ever, but there are still a few species we're watching closely.”

“Three years ago, we were paying close attention to musk ox, pronghorn, bighorn and Dall sheep, mountain and woodland caribou, and typical and non-typical mule deer, which have all made notable comebacks in recent years,” said Spring. “We were most concerned with barren ground, Quebec-Labrador and Central Canada barren-ground caribou and sadly still are. All have dropped even further in numbers of entries.”

“Antler and horn size in most species is directly linked to age and habitat quality, which is what makes these data valuable as a yardstick indicating how we are doing managing both game and their habitats,” explained Spring. “When entries are up or stable, that’s a sign that conditions on the landscape are good and mortality is low."