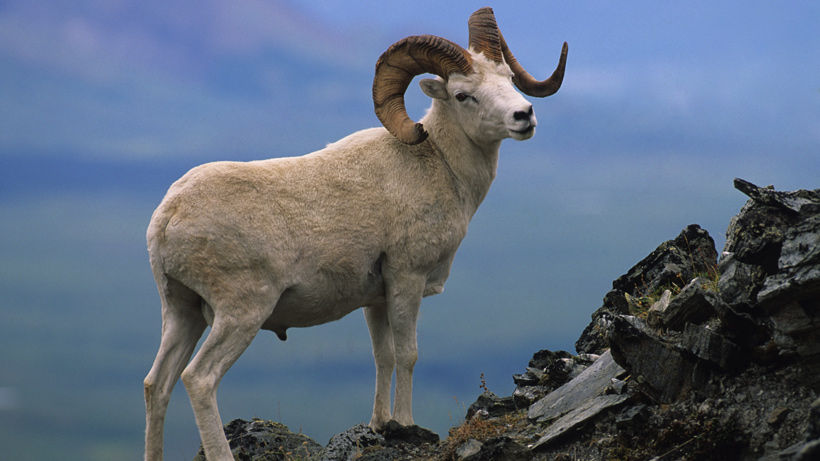 Last week, the Alaska Department of Fish and Game (AKDFG) confirmed that the respiratory bacteria, which has caused massive die-offs across the West, has spread to Alaska. Four Dall sheep and two mountain goats in Game Management Unit 13A tested positive for Mycoplasma ovipneumoniae (Movi), an AKDFG press release reports.

The Alaska Farm Bureau president is urging producers not to overreact as the state continues to gather additional research on the pathogen’s reach. In fact, there have been no confirmed pneumonia outbreaks or die-offs related to Movi, according to AKDFG spokesman Ken Marsh.

“This is an issue that requires serious attention, but we don’t want people to freak out about it.  We have time to gather information and plan instead of rushing into something out of fear. The sheep and goats that have tested positive for Movi so far have all been healthy,” Bryce Wrigley, president of the Alaska Farm Bureau (AFB), said in a press release.

Interior Alaska is home to the largest wild sheep population in the state. Massive die-offs in the Lower 48 have impacted 75% of the wild sheep herds. AFB, AKDFG, the Office of the State Veterinarian, Division of Agriculture and wildlife advocates are working with the USDA Animal Research Unit and Washington Animal Disease Diagnostic Laboratory on a pilot study, which began last July, to figure out how widespread Movi is within domestic sheep, goats and other Alaskan wildlife. Prior research conducted by the North American Packgoat Association found only 4% of the animals tested positive for the fatal bacteria, according to goHUNT’s previous article. The pilot study will continue throughout 2018 as experts map Movi’s path.

“We have just four positive samples in wild sheep and two in goats. We know it’s present, we don’t know how long it’s been there, we don't know how widespread it is,” state veterinarian Dr. Robert Gerlach told the Anchorage Daily News. “People are saying this is a crisis and a disaster. Let’s do what we’re supposed to do … look at the facts.”