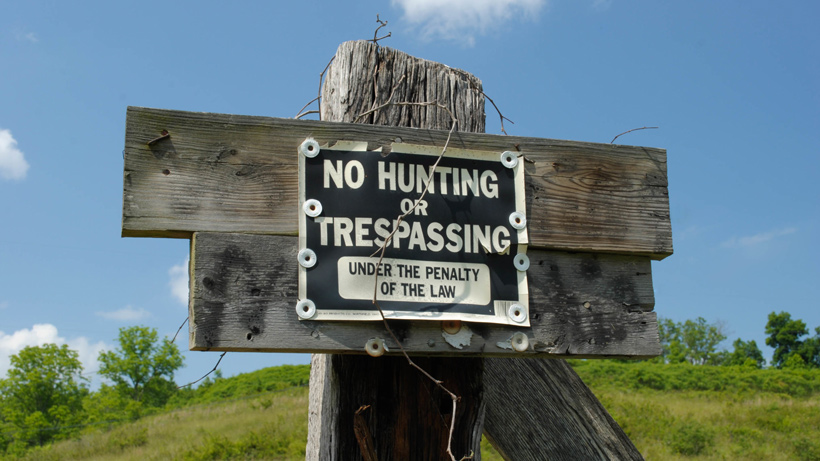 Poaching and other wildlife crimes occur daily in the U.S. While many states have established strict poaching laws and many poachers are convicted thanks to the busy officials constantly investigating these cases, the truth is that wildlife crimes like these are often not considered as high priority as other crimes.

The Boone & Crockett Club (B&C) released the results of a two-year study that focused on the illegal take of wildlife at the 83rd North American Wildlife and Natural Resources Conference last month. The study, “Poach and Pay,” was funded by B&C and Leupold & Stevens and “polled state fish and wildlife agencies as well as law enforcement personnel” to gain a comprehensive look at how penalties, fines, and restitution plays out in real time.

“The business of conservation comes with a few things we'd just as soon not have to deal with, but we must, and poaching is one of them,” said B&C President Ben B. Hollingsworth Jr. in a press release. “This is one of those issues that is best addressed at the state level, but before effective improvements can be made, we needed a view from the national level.”

The research discovered that wildlife crimes are usually brushed aside for “higher priority” crimes, resulting in dismissed or reduced fees for the individuals charged. The study also found that judges and prosecutors are not always fully aware of the “costs involved with the theft of wildlife from poaching and just how many people care about wildlife conservation and management,” according to a B&C press release. While some states like South Dakota have turned poaching convictions into a way to fund their fish and game agency and local school districts, there is still plenty of work to be done to make poachers understand that their crimes will result in serious penalties and fines.

If you are interested in reading the full report, it is available HERE.