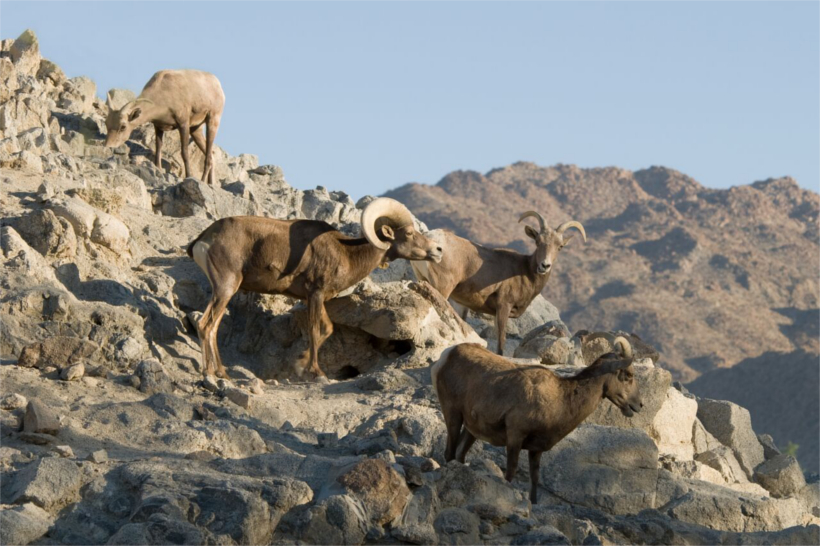 In an effort to save Arizona bighorns and bolster the remaining herds, state officials have released 30 bighorn sheep into the Catalina Mountains Monday morning. The Arizona Game and Fish Department (AGFD) decided to proceed with the relocation of these supposedly disease-resistant sheep earlier this month despite some controversy surrounding the decision.

The 30 bighorn sheep that were captured near Yuma were selected because of their ability to resist the pathogen Mycoplasma ovipneumoniae after exposure to the virus, according to KVOA.com. Because of this resistance, officials hope that lessens the possibility that the relocated sheep will become infected.

As goHUNT previously reported, pneumonia has already played a heavy hand in declining bighorn numbers within the Catalina Mountains. Yet previous relocation efforts had helped herds in the past, increasing numbers from 1,500 sheep in 1957 to 6,000 currently. As of Monday, AGFD reported 34 known bighorn sheep within the Catalina Mountain. While many are hopeful that this effort will be the solution, it will take time to discover whether these newly introduced sheep will be the rebound needed for the area.