Are white bags the solution to deer-related car crashes? 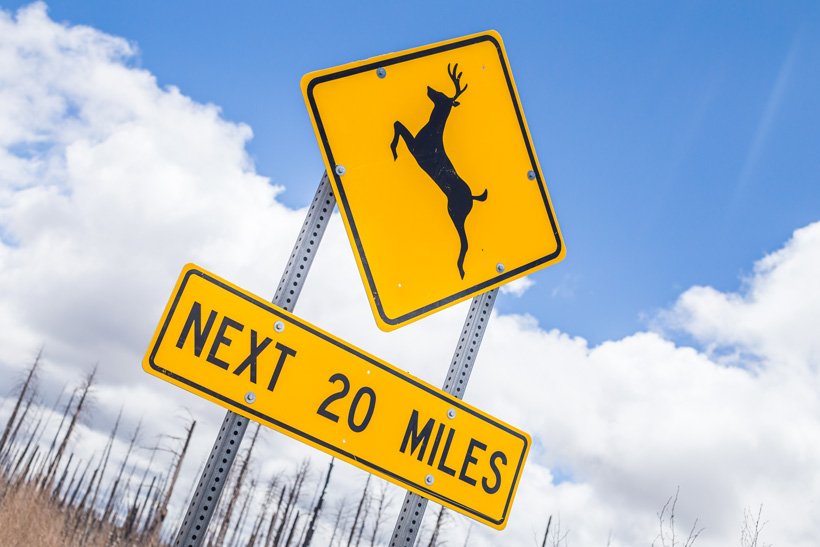 Could white canvas sacks be the answer to deer-related car crashes? Two Wyoming researchers think so and are conducting an experiment on four Wyoming highways where car-deer collisions are a frequent problem. This idea has officials at Utah’s Department of Transportation considering a similar program for the state. 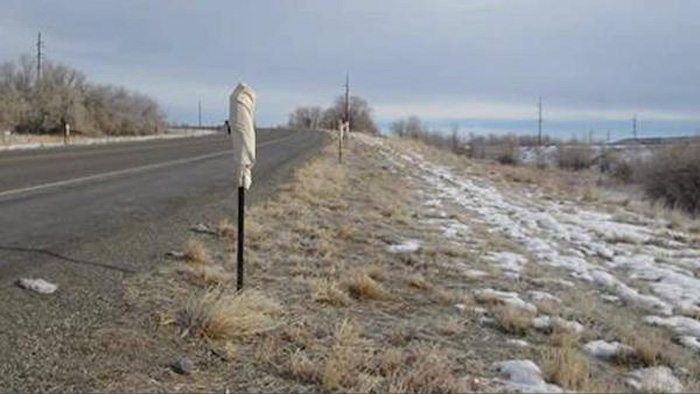 The wildlife warning indicators are simple white canvas sacks tied over reflectors along the highway. Researchers Corinna Riginos and Morgan Graham found that there were 65% fewer deer carcasses in the areas where they put white bags and that the indicators were only 32% effective if they switched the white bags to black bags, according to the Deseret News.

Regardless, this experiment has Utah interested as the state also has a high frequency of deer-car collisions each year. Last year, more than 6,000 animals were killed on Utah roads and the majority of the collisions were with mule deer and elk, according to the Deseret News.

"I think it's really interesting," says Brandon Weston, UDOT's director of environmental services. "It's good to see new innovations being tested. If it proves to be an effective solution, it's something we would definitely be interested in trying."