Are protections necessary to ensure ethical use of GPS data? 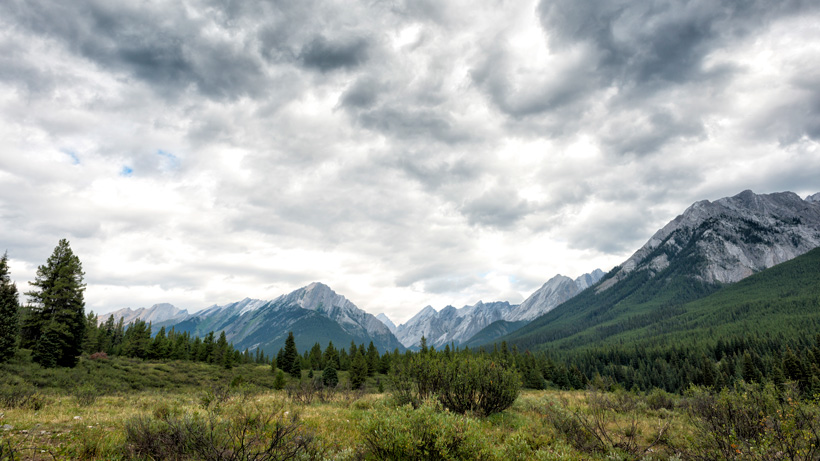 Every year, researchers capture and collar a variety of big game animals for migration, habitat and other wildlife studies. The tracking collars collect data several times during the day, allowing researchers to keep tabs on the animals and know just where each animal is. But what if the data was being used incorrectly or unethically for someone’s gain rather than only research? That’s what Montana’s Environmental Quality Council (EQC) is trying to determine.

Earlier this month, Montana Fish, Wildlife and Parks’ (Montana FWP) head of research Justin Gude appeared before the EQC to discuss how the GPS collars work and how often an animal’s whereabouts is tabulated. Gude and several other state officials appeared before the EQC, “which is studying how the data collected from more than 1,100 collared animals in the state may be misused,” according to The Independent Record. The question the EQC is trying to answer is who should be allowed to have access to the information. According to The Casper Star-Tribune, hunters have been able to obtain “the exact latitude and longitude of collared animals,” resulting in several conservation groups and lawmakers “concerned about violating the edict of fair chase hunting or the potential to monetize the data.”

“I think we need to put some protections around this (data),” Sen. Jill Cohenour (D-East Helena) told the council. “We’ve heard about the ways and kinds of information people are requesting and you can see how they could be used in not a way that comports with Montana’s wildlife heritage.”

Over the past two years, there have been 45 requests for wildlife location data and “24 self-reported their intention to use the data to hunt,” said Montana FWP’s chief legal counsel Becky Dockter. However, under current Montana law, if the information is requested, Montana FWP has to comply.

“There are precious few exceptions to allowance of keeping that information in house and not providing it to the requestor,” said Dockter.

But it’s not as simple as changing who has access and who doesn’t.

“At this point I think it would be a mistake to make any change to the statute that we have currently,” said John MacDonald, lobbyist for the Montana Newspaper Association. “I don’t think anything that would limit the public’s right to that information would withstand a constitutional challenge.”

Further, under the Montana Constitution, there’s no requirement that someone “disclose their intended purpose” for requesting this sort of information or even identifying themselves, making “most screening questions unenforceable” even if the state decides it wants to ask, according to The Casper Star-Tribune.

“This is an information age and information gets weaponized, and it’s not just the people that want to go out and shoot a wolf someplace, it’s the people who want to get those den locations and then maybe go out and protect that pack,” said Ben Lamb, a consultant who works on conservation issues. “So it cuts both ways here, and I think what Sen. Cohenour is trying to do here is make sure there’s a level playing field so we don’t incentivize poor behavior on either side.”

Another issue with the accessibility is that it raises ethical concerns of people who may not report information because they know it could “later become subject to a public records request,” which could include “accurate information on harvest location,” according to The Casper Star-Tribune.

“Landowners and hunters not providing information should be a real concern because that’s where we get some of the best data,” said Cohenour.