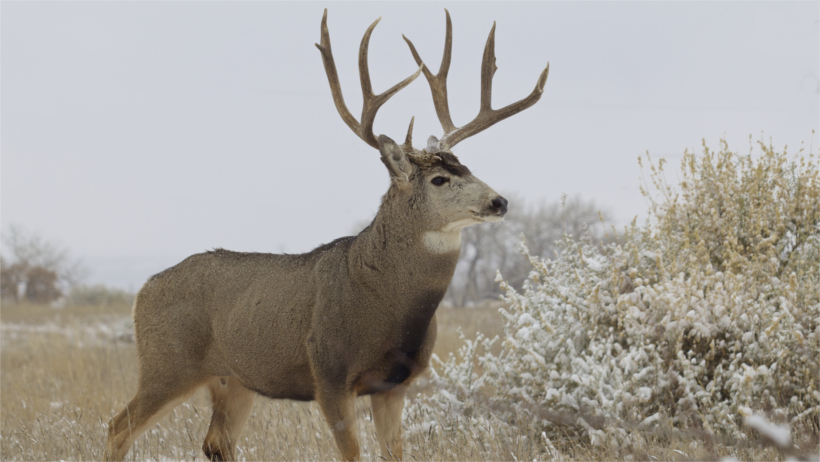 The recent arrival of mule deer into the Interior has Alaska officials concerned. Mule deer are known carriers of ticks, a parasite that has already made a deadly impact on moose within the northern portion of the U.S. and Canada. This is why the Alaska Department of Fish and Game (ADFG) has requested that anyone who sees a mule deer to let them know. They hope to keep tabs on the invasive animals so they can save their moose.

“We don’t want that to infect our moose population because it would have a negative impact on the numbers of moose that we have,” Dr. Kimberlee Beckmen, the state’s wildlife veterinarian, told KTOO Public Media. “In the last 10 or 12 years, there’s been an increase in the number of [mule deer] that have been sighted.”

ADFG believes the mule deer are slowly infiltrating the Interior from the Yukon Territory. As goHUNT has previously reported, winter ticks have already decimated moose populations in British Columbia and New England. Nearly 70% of the moose populations in Maine, New Hampshire and Minnesota have died because of winter ticks, and a Yukon study recently discovered that more than 50% of the mule deer that had been involved in vehicular collisions were infected by the moose winter tick, according to KTOO Public Media.