Another elk poached in Colorado 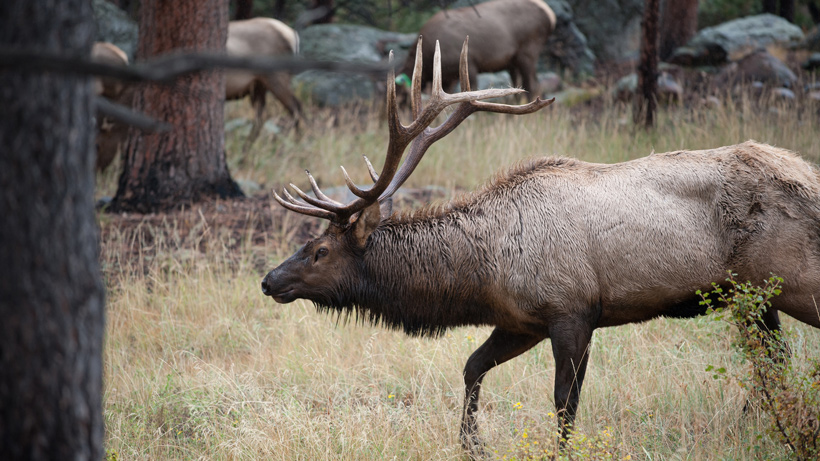 “This illegal take is pretty egregious because it was right next to the road,” Jason Clay, spokesperson for CPW's Northeast Region, told the Fort Collins Coloradoan. “The good news is we did have a couple of tips that came in, but we want to continue to urge people to call in any information they might have regarding the case.”

Investigators believe the elk was killed either Oct. 21 or 22.

This case is only the latest in a string of unsolved wildlife crime within the state. Last month, two elk were illegally killed in the Rocky Mountains National Park and, as goHUNT previously reported, two mountain goats were shot at close range and found by hikers on Quandary Peak Trail in Summit County in July.

CPW is asking for the public’s help in catching these poachers.

“There are a lot ethical hunters out there who help us out,” said Mike Porass, CPW spokesperson for the Northwest Region. “We need hunters and others outdoors to report what they see out there to protect the wildlife that belongs to all of us.”

If you have information on any of these unsolved poaching cases, please contact Operation Game Thief at 877-265-6648 or game.thief@state.co.us.