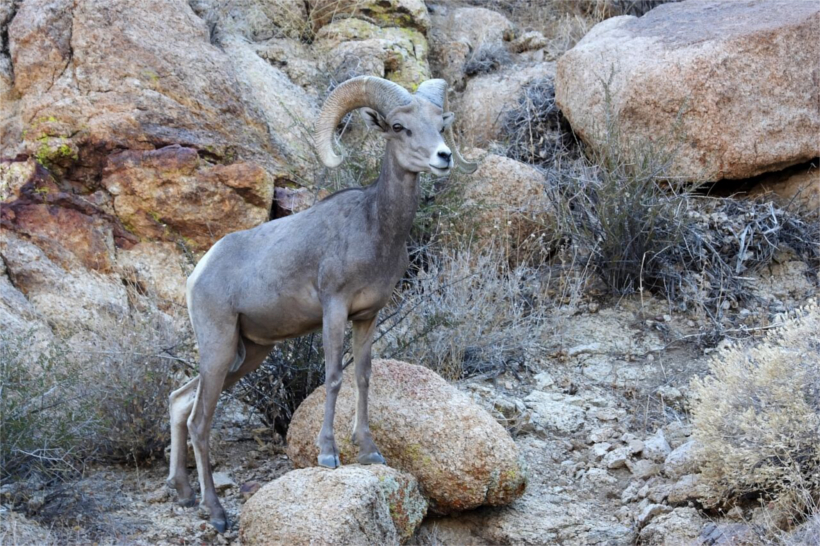 Pneumonia has plagued Arizona’s bighorn sheep for years regardless of multiple state recovery and management efforts. Despite a recent string of ewe deaths, the Arizona Game and Fish Department (AGFD) have decided to proceed with the relocation of at least 30 bighorns from Yuma to the Catalina Mountains later this month. The Yuma bighorns will join the current herd of 35 collared sheep and six lambs.

"The presence of pneumonia in the Catalina bighorn sheep population, I don’t want to overplay or underplay," Mark Hart, AGFD’s public information officer, told Arizona Public Media. "It’s a problem among bighorn populations throughout the west but it’s not necessarily a devastating problem."

Because pneumonia has already infiltrated the Catalina herd, AGFD hopes that previous exposure to the disease will create a resistance among the bighorns and the newly relocated animals will only help increase overall herd numbers. Previous relocation efforts have helped boost Arizona’s bighorn sheep population, increasing numbers from 1,500 sheep in 1957 to 6,000 currently, according to The Tribune.

"The source populations near Yuma have had prior exposure to pneumonia, so they will have some resistance to the disease," says Hart. "Pneumonia is a limiting factor for bighorn populations throughout the West, but it doesn't have to be devastating. It's a matter of being mindful as we move forward."

Yet animal activist group Friends of Wild Animals (FWA) is opposed to the relocation efforts, saying that diseased sheep need to be contained as the disease is statewide, not region-specific. Richard Small, a member of FWA, says, “Around half the bighorn sheep in the Catalinas from the previous two transplants are dead. Wasteful. If I were a bighorn hunter, I would be angry that there are now fewer bighorn sheep in Arizona.”

AGFD plans to move ahead with the capture of roughly 24 ewes and six rams from sites in the Imperial Hills, Middle Mountains and Plomosa Mountains during the third week in November. They plan to release the captured bighorns as close to the existing Catalinas herd as possible.

“The main reason for this is to end up with more lambs,” says Hart. “The more ewes you have, the more lambs you’ll get. And the rams will breed with multiple ewes.”