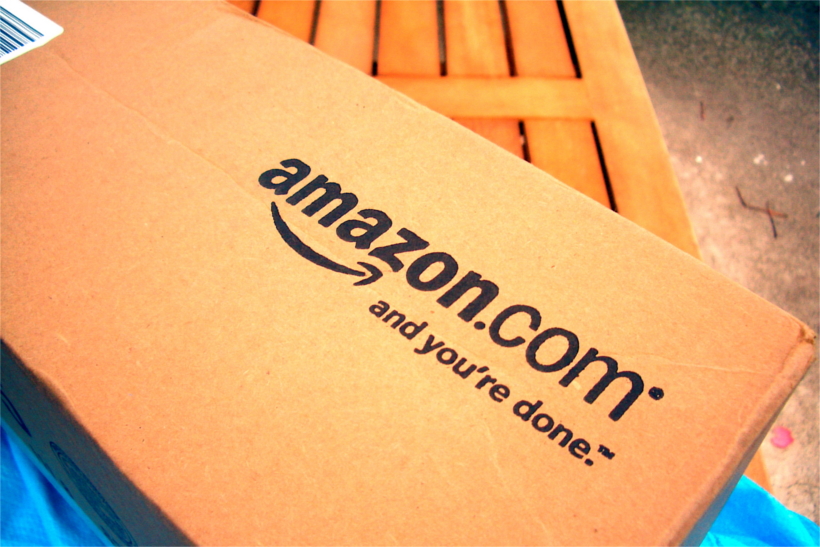 In a surprising announcement, Amazon India has revealed that it has stopped selling animal specimens and hunting and trapping equipment due to a petition organized by New Delhi-based NGO Wildlife SOS. The petition has gathered over 9,500 signatures in just two months, prompting the corporation to respond. The petition wanted Amazon to stop selling snares, leghold traps, and books that teach people to make their own traps.

"We had taken down over 400 products that could be used by the poachers. We wanted to ensure that our platform is not misused," says Rakesh Bakshi, legal head of Amazon India.

The removal of these items is currently limited to the Amazon India website. Bakshi says that “countries have different laws on the same matter,” which means that the products may still be part of the global site offerings.

Wildlife SOS believes the decision to remove these items will help stop poaching within the country. The organization is working with Amazon India officials to identify which items should be removed from the site.

Amazon operates separate retail sites for the United States, United Kingdom and Ireland, France, Canada, Germany, Italy, Spain, the Netherlands, Australia, Brazil, Japan, China, India and Mexico. In 2015, it became the largest most valuable retail corporation in America. While this decision seems to be aimed at curbing illegal hunting activities, should it filter through to other countries, it may become a problem.