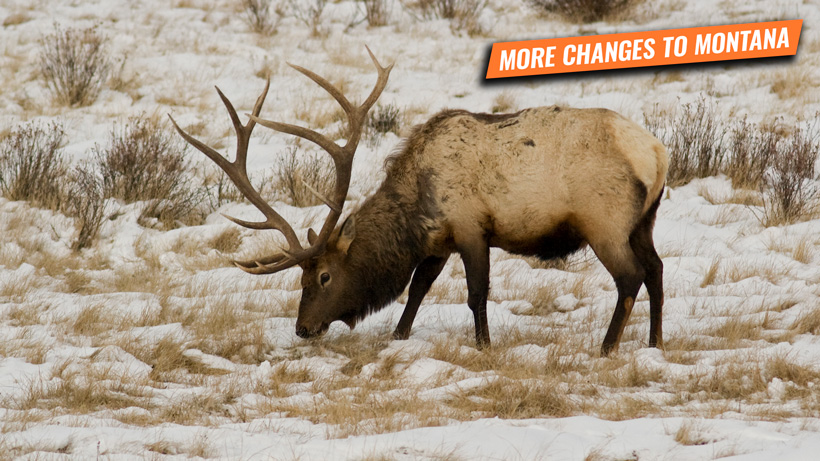 This bill would eliminate special permit limits in all of the hunting districts where animals "exceeds the sustainable population number." This has a huge implication on special draw elk permits in the Missouri River Breaks and other highly coveted permit districts in Montana. Those hunt districts would then become a free for all in a sense.

Important section from the bill:

"(8) The commission may not limit the number of permits available for a species in a hunting district where the population of that species exceeds the sustainable population number established pursuant to 87-1-323."

Read the full text of the bill here

It is worth noting that 87-1-323 is for elk, deer and antelope and so this bill would impact all three of those species in special permit hunt districts. Note: it seems that bighorn sheep, moose and mountain goat hunt districts would not be impacted by this bill.

The first hearing on this bill by the House Montana Fish, Wildlife and Parks Committee will be on February 18, so submit your comments early.