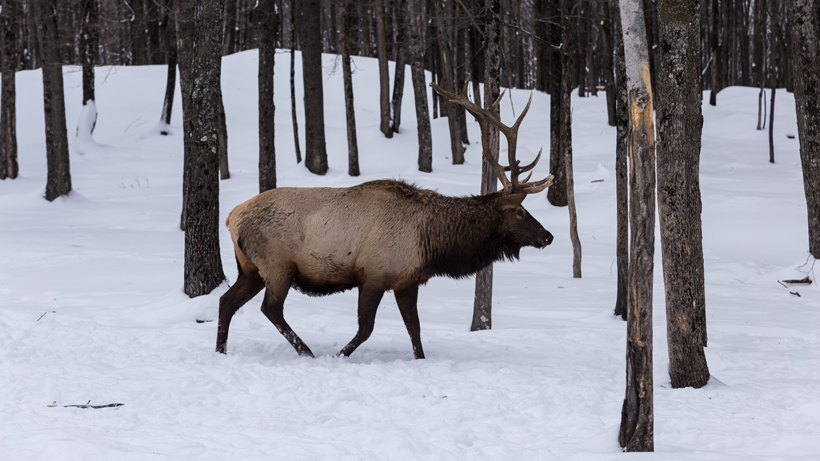 They started the hunt as a party of four, but ended it one member short following an accidental shooting that has led to criminal charges for Colorado hunter Harry Watkins. Watkins has officially been charged with a “criminally negligent homicide” in the death of fellow hunter Simon Howell, The Durango Herald reports.

Long-time friends, 52-year-old Watkins and 26-year-old Howell were “avid, experienced outdoorsmen” who considered their annual Colorado elk hunt “a highlight of their season;” however, during the Nov. 9 hunt, Howell was shot and killed while the others tracked a wounded bull. While the exact order of events appears to be hazy, public records requests sent from The Colorado Sun to the Colorado Bureau of Investigation, Colorado Parks and Wildlife, the Grand County Sheriff’s Office and the 14th District Attorney’s Office were all denied.

According to The Durango Herald, Watkins’s attorney David Jones says that his client has summarized the chain of events as follows:

According to Watkins, Howell did not use the radio to tell the others he was approaching the animal.

“The communication that the elk was down was never called out on the radio and (Watkins) didn’t know his buddy had found the elk,” said Jones. “He’s horrified. He’s been horrified since it happened.”

However, the attorney who filed the single felony charge against Watkins doesn’t believe that Watkins shouldn’t be held accountable for his actions.

“The rules of hunting safety exist to keep this exact kind of tragedy from happening,” reads a written statement from 14th District Attorney Matt Karzen. “Complacency and lack of discipline is all it takes for someone to be killed.”

“No reasonable person fires a rifle at something without being 100% certain what they are shooting at, even more so if you know other people are in the area,” said Karzen. “It’s a gun, not a toy.”

The case is a rarity, but Jones says that “We don’t feel he acted unreasonably. This was a truly unfortunate series of events. Based on everything he had in front of him, it was reasonable to fire.”

Watkins is scheduled to appear in Grand County Court on Dec. 22.