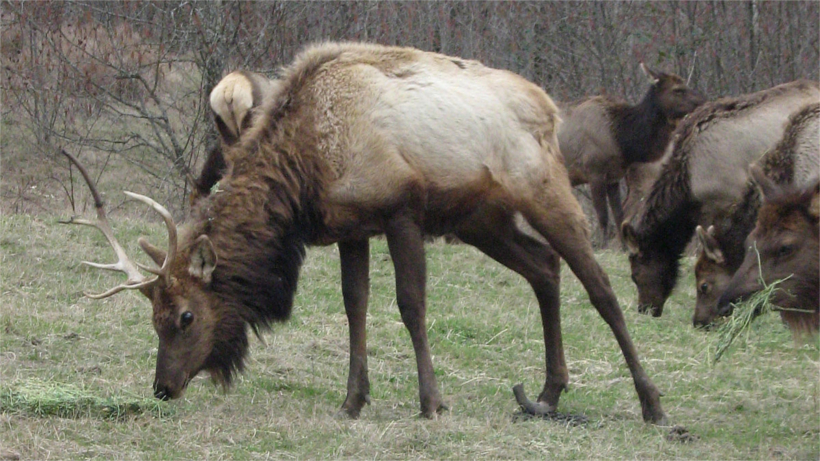 Washington State elk have a major problem: hoof disease. It’s not impacting only a few elk – the disease has become widespread over the southwest portion of the state over the last decade and biologists fear it will only get worse. Senate Bill 5474 aims to halt the spread of this debilitating and fatal disease by allowing Washington Department of Fish and Wildlife (WDFW) to euthanize elk spotted severely limping.

According to The Daily News, the purpose is to “prevent transporting elk with hoof disease to other areas” where the disease hasn’t yet reached. It would also give hunters within Southwest Washington and Western Washington permission to kill elk that are observed severely limping and keep the meat. While the disease eventually kills the elk due to starvation and dehydration once they are no longer able to walk, biologists say that the meat is perfectly fine for human consumption.

While the bill is somewhat controversial because it would allow hunting of elk during the off-season should hunters see an elk that is clearly suffering, it would also provide some help in curbing this dreadful disease. WDFW says that the policy “would apply to any area where hoof disease is present, which stretches across 10 counties from the southern state border to the Mason area,” according to The Daily News.

Some believe the bill is too lenient and do much more than put a Band-Aid on the problem. It also could give hunters too much leeway.

“We haven’t identified the proper steps or procedures,” Mark Smith told The Daily News. Smith is part of a citizens advisory committee and public working group on the hoof disease. “We have not done live animal testing to evaluate what we actually are dealing with. Until we do that ... then I could not support shooting every limping animal in this area. You’re not convincing me that that is going to eradicate it.”

The bill was presented during a public hearing last week before the Senate Committee on Natural Resources. There has been no decision as to whether it will be approved.