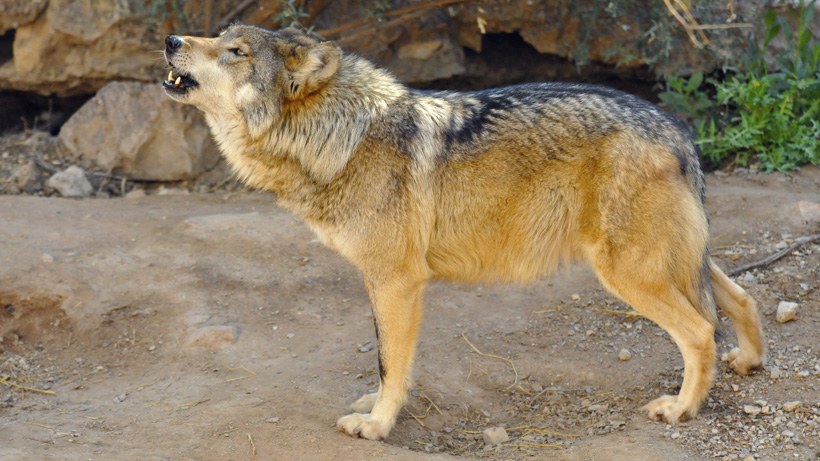 After decades of deliberation, the U.S. Fish and Wildlife Service (FWS) has released its Mexican gray wolf recovery plan, which concentrates recovery efforts in areas south of Interstate 40 in Arizona and New Mexico and just south of the border in Mexico. This region is what FWS officials call the “core areas of the predators’ historic range,” the Mohave Valley Daily News reports.

As goHUNT previously reported, FWS was under a court order to complete the plan within the 2017 calendar year. While both New Mexico and Arizona have fought against recovery efforts, arguing that more wolves will bring increased livestock depredation and more human-wolf conflicts, recovery efforts have continued to move forward with FWS. In fact, in April, the 10th U.S. Circuit Court of Appeals ruled that FWS can release Mexican wolves in New Mexico without a state permit despite the state’s objections.

Mexican wolves disappeared from the wild in the 1970s. While the 2016 survey counted 113 wolves, up from 2015’s count of 97, the animals are still far from recovery. As goHUNT previously reported, the 2016 FWS survey:

The newly drafted Mexican gray wolf recovery plan includes how to handle other threats that can hurt restoration efforts, like genetic diversity. It states that for the wolves to be considered fully recovered, a minimum of 320 wolves must survive for several years, according to the Mohave Valley Daily News.

The full plan is available here. FWS will hold four public comment meetings in New Mexico and Arizona before the plan is finalized.