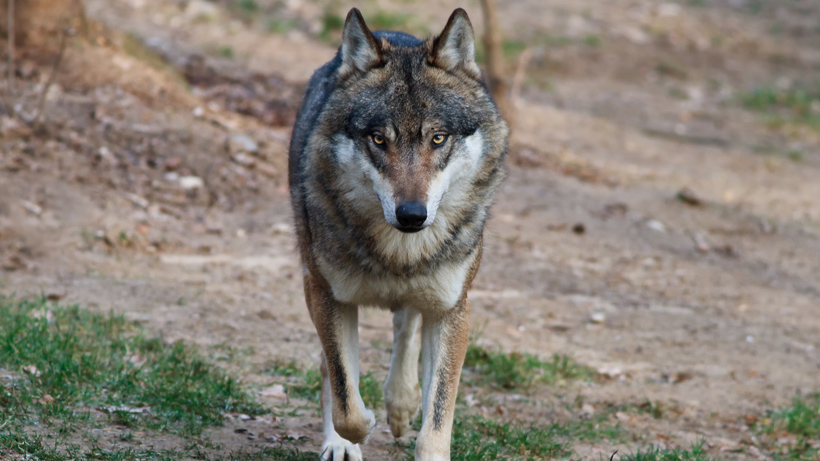 Last month, the U.S. Fish and Wildlife Service (FWS) announced that the 2017 U.S. Mexican Wolf Population Survey was complete. Officials discovered a lower number of Mexican wolves than they anticipated, confirming only 114 of the wolves in Arizona and New Mexico. That number illustrates the high pup mortality as the 26 surviving pups were included in the tally, according to an FWS press release.

“The service and our partners remain focused on and committed to a genetically healthy and robust Mexican wolf population and to its full recovery,” FWS Southwest Regional Director Amy Lueders said in the release. “We all understand the challenges involved in protecting and restoring wild populations of this endangered species, and we look forward to continuing our work with diverse state and local partners in Arizona and New Mexico.”

As goHUNT previously reported, the 2016 survey documented only 113 wolves. This means that the animals are still far from recovery. The Mexican gray wolf recovery plan, which was released in June 2017, calls for a minimum of 320 wolves that must survive for several years before the species can be considered fully recovered.

The survey, which was conducted by the Mexican wolf Interagency Field Team (IFT), is a compilation of data collected on the group by IFT members from November 2017 through January 2018 as well as aerial surveys conducted in January and February of this year, FWS reports. The surveyors found that there are 22 packs with roughly 51 wolves in New Mexico and 63 in Arizona and those on the ground were able to collar 24 more wolves, including ten that had not previously been captured.

“While the 2017 numbers are not what we were hoping for, this is not the sole metric to measure progress in Mexican wolf recovery. The fact that cross-fostered wolves had pups this year is a major milestone and presents a mechanism to better manage genetics,” said Jim deVos, Assistant Director of Wildlife Management for the Arizona Game and Fish Department. “Also encouraging is the substantial increase in the number of Mexican wolves that were equipped with monitoring collars that will greatly increase the management information that the IFT collects.”