$130K in fines for one of the largest Canadian poaching cases 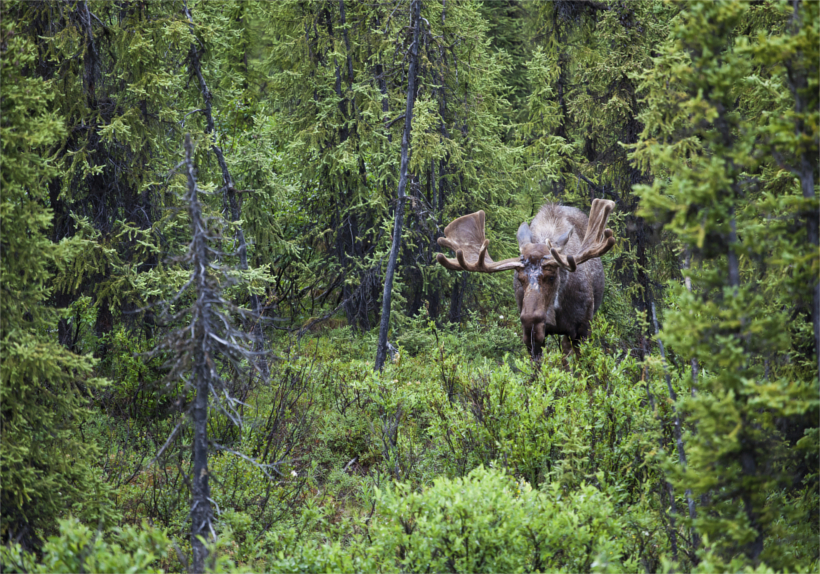 After four long years, Quebec’s Ministry of Forests, Wildlife and Parks (MFWP) has the satisfaction of arresting 26 people linked to a poaching ring in the Bas-Saint-Laurent and Gaspé regions of Canada. Of those 26, 23 had their hunting licenses suspended for two years and 14 were fined a total of $130,000 due to their involvement in poaching moose and whitetail deer within the area.

According to CBC, the investigation, which was code-named FOVA, began Dec. 5, 2012 and involved 75 wildlife officers as they tracked down those involved with the poaching ring.

Like all poaching cases, Jutras says that tips from local residents are essential in solving the case. He urged those who spot anything suspicious to report it immediately.

As for the poachers charged in the case, do you think the punishment fits the crime? Or should they have lost their hunting licenses for longer than two years?

At least 5 years would be more appropriate.