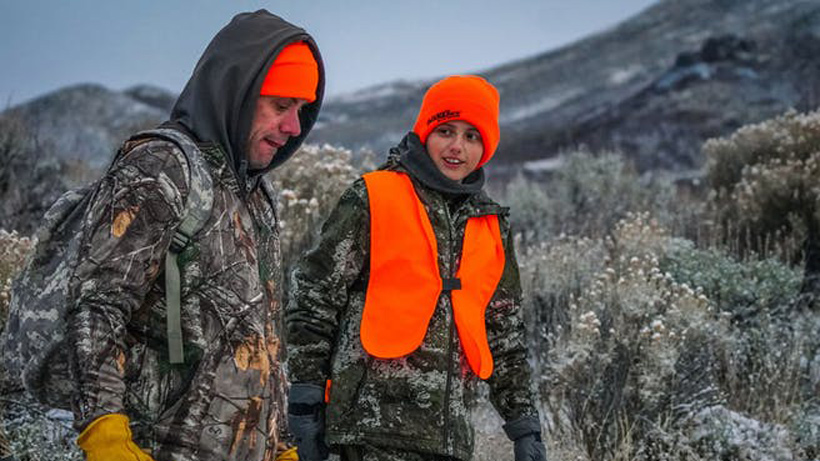 When John Gegen was just five years old, he was diagnosed with stage IV high-risk neuroblastoma, which is a cancer that attacks nerve cells. Over the next three years, he would endure multiple surgeries, chemotherapy, radiation, immunotherapy, a stem-cell transplant and “inclusion in a clinical trial that required him and his parents to travel to Grand Rapids, MI,” the StarTribune reports.

Now, several years later, 12-year-old John’s health is on the upswing, but he’s missed out on a lot. As a young boy growing up in a family of hunters, he hasn’t had many opportunities to go hunting; however, thanks to Philadelphia Eagles quarterback Carson Wentz and his A01 Foundation, John soon found himself on a hunt of a lifetime.

“When we got ‘the call,’ there had already been quite a bit of hunting going on in our family this fall,” John’s mother, Shelly, told the StarTribune. “The older boys and Jon [the father] had been to southwest Minnesota and to South Dakota for pheasants.”

That call was from the Carson Wentz AO1 (Audience of One) Foundation, which was established last year. According to the StarTribune, Wentz is an “avid hunter who steers his foundation in three directions: distributing free food; helping to build a sports complex in Haiti; and hosting an outdoor camp for children while also each year offering several young people once-in-a-lifetime outdoor adventures,” which is how John found himself in Colorado hunting bull elk.

“They were looking for a boy who was healthy enough to make the trip,” John’s dad said. “I’m a bird hunter, not a big game hunter, but Shelly and I talked it over with John, and he and I decided to go.”

John was able to hunt under Colorado’s hunter apprentice program and he and his father completed the online portion of the Minnesota Department of Natural Resources hunter education and safety program before arriving at Brush Mountain Ranch in Routt County, Colorado on Nov. 6. Two days later, after some practice with his .308 Winchester and the help of a knowledgeable guide, John killed a bull elk with a single shot at 175 yards. 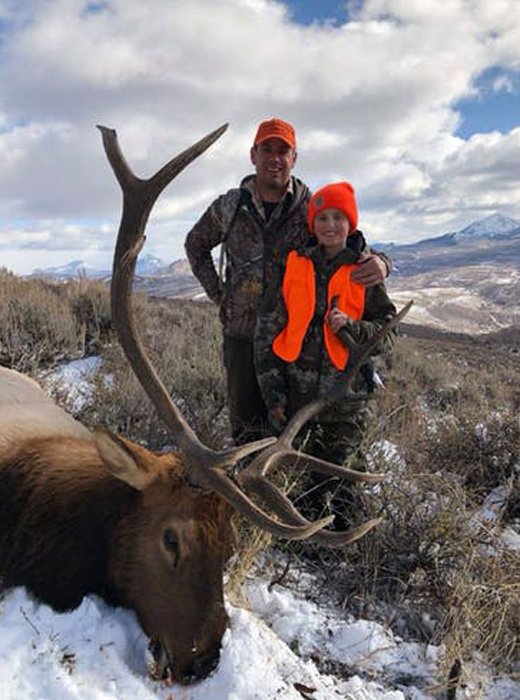 Upon returning to Minnesota, John’s treatment continues; however, based upon upcoming blood draws and tests, “the tests he now endures semiannually will shift to annually,” according to the StarTribune.

“John’s experience sticks with his dad and me every day,” said Shelly. “Through it all, it’s the kindness and generosity of other people we’ll remember most.”