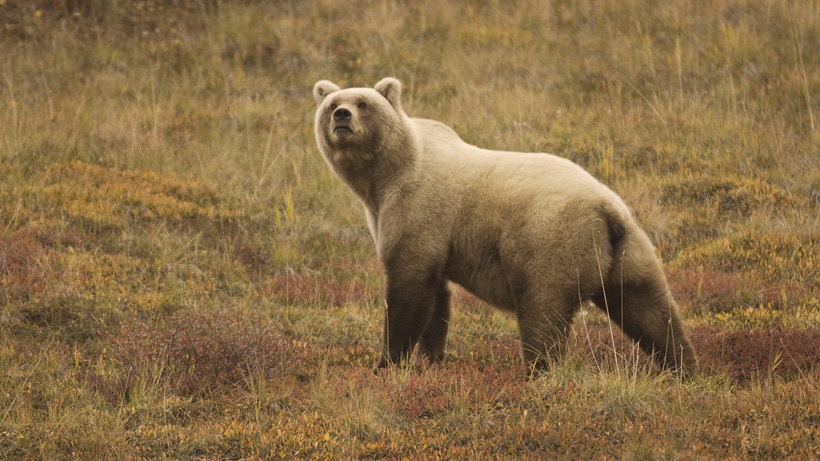 Last month, an 11-year-old Alaskan boy became a hometown hero after killing a brown bear that tried to attack his uncle. Elliott Clark, armed with a pump action shotgun, shot the bear in one of the first Defense of Life or Property killings in the Hoonah area this year, the Juneau Empire reports. The incident occurred near Game Creek in Port Frederick on June 18.

Out of the group of four, Elliott was the only one with quick access to his shotgun. Thanks to the lack of a shoulder strap, he was already holding his shotgun when the bear charged. His quick thinking saved the group.

“There was four of them in a line … my son was third,” Lucas Clark, the boy’s father, told the Juneau Empire.  “The bear came down the trail at them, fella in the front, who was his uncle, the bear was on him so quickly that he didn’t have time to take his rifle off his shoulder.”

The boy shot the bear three times, stunning the animal with birdshot, which locals use to scare bears off, but he wasn’t able to kill it. Fortunately, his uncle, Craig Stoltzfus, managed to grab his rifle at that point and finished it off.

Bears had been recently spotted in the area, prompting Elliott and other family members to carry guns as protection.

His father believes that luck also had a hand in how the incident turned out: he’d meant to put a strap on Elliott’s rifle days before, but forgot. Elliott was the only one carrying his gun. Luckily, Elliott had plenty of shooting practice and was able to use his newly-honed skills when needed.

This is definitely a story that Elliott will be sharing again and again around the campfire for years to come.

If that wont get him laid in the future, then I dont know what will. What a bad ass 11 year old!