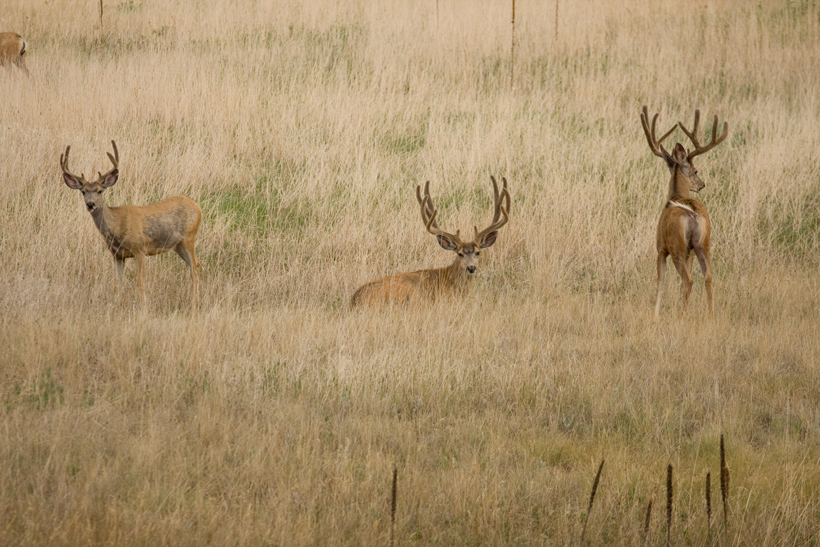 Did you submit a big game tag application in Nevada? Hunters who met the deadline and are anxious for the draw results should not have much longer to wait. But before the actual computerized drawing can happen, big game tag quotas need to be set by the Nevada Board of Wildlife Commissioners.

Luckily, the setting of big game tag quotas will take place during Saturday’s session of the board’s two-day meeting which begins on Friday in Reno. During the meeting, commissioners will consider the quota recommendations already submitted by state wildlife biologists as well as suggestions from the 17 county Advisory Boards to Manage Wildlife and the general public, according to the Las Vegas Review-Journal.

Biologists are a bit concerned over general habitat for deer and other wildlife due to the prolonged drought conditions, which could affect herd numbers and the availability of “trophy bucks.” If you are curious about the recommended quotas for your preferred hunting areas, you can review them on the Nevada Department of Wildlife website.

While increased recruitment is very positive, the ongoing drought conditions have biologists concerned about habitat this summer. In area 10, “Snow levels were insignificant on transition and winter ranges ... even the high elevations are well below average for moisture. The Ruby Mountain and East Humboldt Range snow-pack level are about 53 percent of normal for 2014-15. Unless late season storms or significant summer precipitation occur, habitat conditions are likely to be severely compromised this year.”

Those interested in viewing or participating in the meeting can through videoconferencing at the University of Nevada Las Vegas campus in room 102 of the System Computing Services Building.