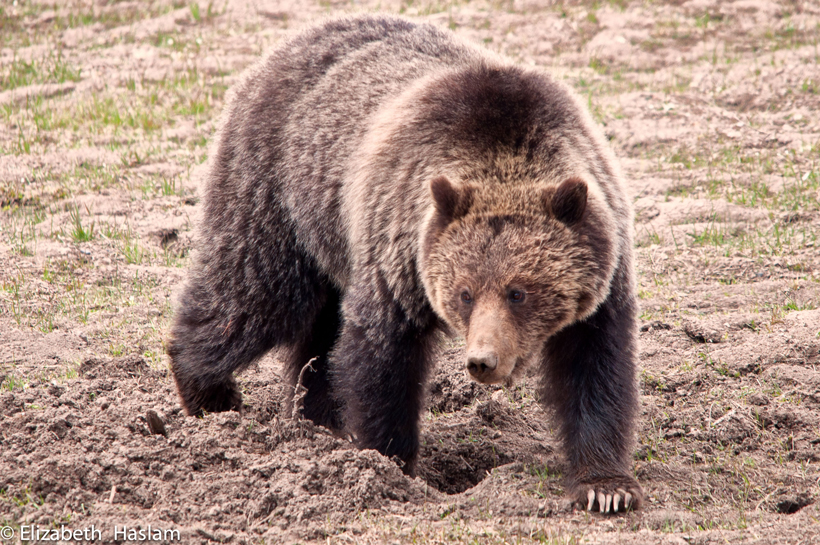 Last week, 33 Native American tribes said that they oppose the U.S. government’s plans to remove federal safeguards from grizzly bears in the Yellowstone National Park area, citing the bears’ spiritual and cultural significance. Tribes worry that the plan would ultimately pave the way for sport hunting of the grizzlies in the states that span the northern Rocky Mountains.

A federal-state-tribal panel that oversees grizzlies in and around the park says that bear populations have recovered and no longer need protections under the U.S. Endangered Species Act. According to Reuters, in 1975 when the bears were listed, there were less than 136 of them in and around the park; today’s Yellowstone bear population is estimated to be more than 750. goHUNT initially reported on the possibility of delisting the bears back in December.

Regardless of the thriving population, tribal members are demanding talks with the U.S. Fish and Wildlife Service before it officially proposes removing the bears in the area from the federal list of endangered and threatened species. Some organizations, like the Idaho Department of Fish and Game (IDFG), were surprised by the dispute, especially after decades of research show a continued increase in bear numbers.

Gregg Losinski, conservation educator with the IDFG and a member of the subcommittee in charge of the possible delisting, says, “If you can't de-list the Yellowstone grizzly population, there is no other species in the world that can ever be de-listed.”

"This holy mountain of ours, Bear Butte, is named because of the mightiness of the grizzly. We have a lot of history with this great animal and many stories. Grizzlies are like humans. We respect them for being like us," says Walks Along.