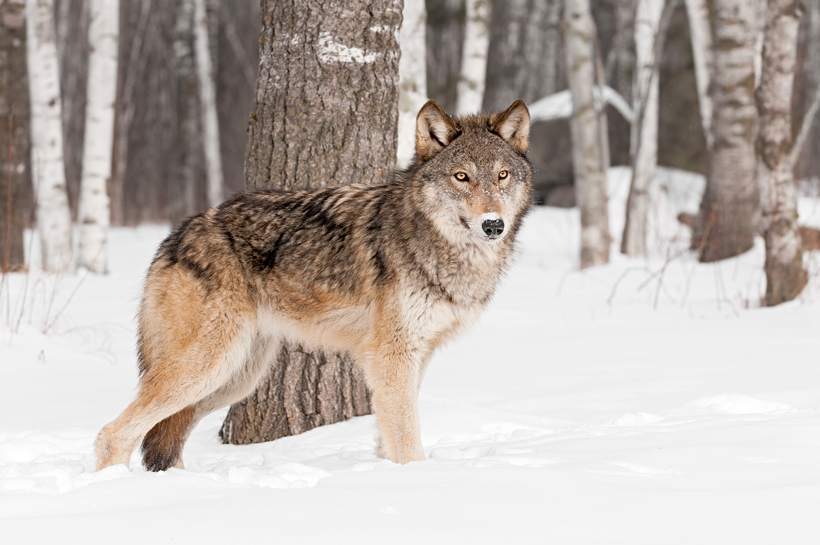 Three more sheep have been attacked by wolves in Whitman County at the same ranch where a ewe was killed earlier in the month.

On Dec. 16, Washington Department of Fish and Wildlife (WDFW) officials responded to a wolf depredation involving three sheep at a Whitman County ranch. The department confirmed one pregnant ewe was killed by one or more wolves. The other two sheep were killed, but there was not enough remains to determine a cause of death.

Ranchers also note that one of the dogs protecting the flock has been missing for about a week and is presume dead. The mother and sister of the missing 4-year-old Anatolian shepherd were also with the flock but are unharmed.

The county’s first wolf attack in decades occurred just weeks ago, when a 4 1/2-year-old ewe was reported killed. All attacks have been on sheep belonging to Whitman County Commissioner Art Swannack, whose flock consists of about 1,200 sheep that are being pastured in stubble fields near the Spokane and Lincoln county borders.

According to WDFW wildlife program assistant director Nate Pamplin, the sheep in both attacks had escaped from pasture surrounded by an electric fence. A small portion of the electric fence had pulled out of the ground due to freezing and thawing throughout the day. The sheep were killed about half-a-mile outside the fenced area.

The downed fence has since been addressed.

“The fence has been fixed with heavier posts being used to hold the fence in the ground and the sheep are back inside the pasture,” Pamplin stated.

The rancher has signed a livestock damage prevention cooperative agreement with the department. They will follow normal practices and move the sheep from the current pasture back to the homestead for lambing. The department has set out Foxlights that blink periodically throughout the night on the site. Cameras have also been deployed at the kill site.

The department has also contacted area producers with livestock that will soon be lambing and calving, informing them of nonlethal measures they can take.