Montana deer on the rebound 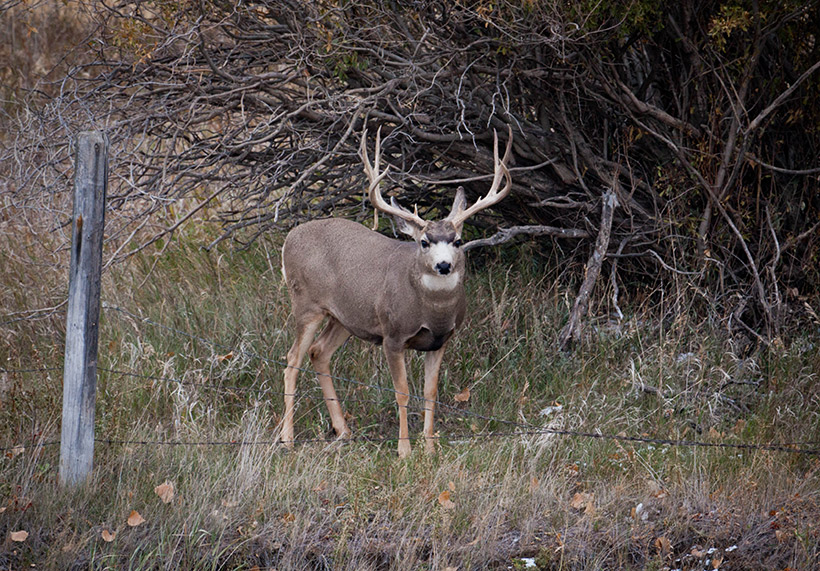 After years of declining deer numbers across Montana, there is finally some good news for hunters. Montana Fish, Wildlife and Parks is reporting encouraging statistics on the state deer population for the upcoming season.

Recent disease outbreaks have taken a toll on whitetailed deer numbers in parts of eastern central and west-central Montana. Yet, favorable weather and habitat conditions in 2014 have stabilized populations in other regions and enhanced recruitment levels across the state. As a result, deer hunters in Montana can expect healthier populations and a mix of hunting opportunities when the general season begins on October 25.

Here’s a look at what deer hunters can expect in Montana: