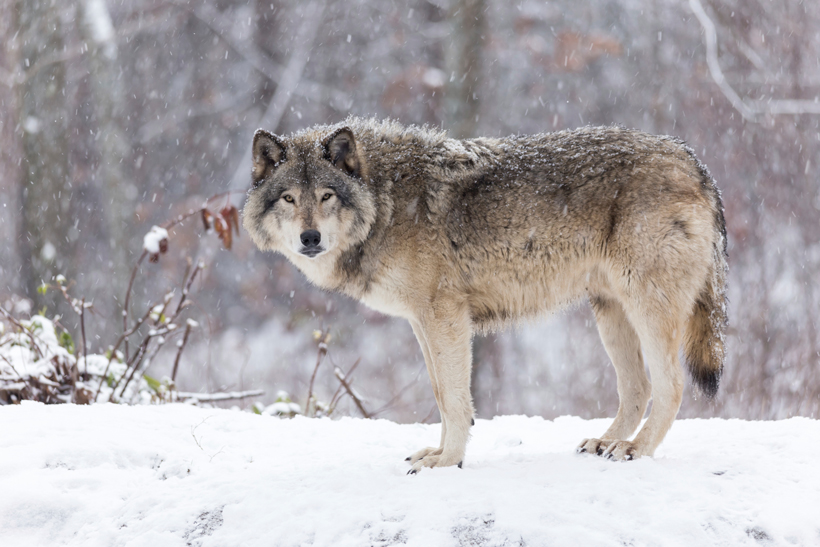 On April 29, a hunter shot what he believed was a coyote in Colorado, but after further investigation, could possibly be a gray wolf. The US Fish and Wildlife Service (FWS) is currently conducting DNA tests to determine if this is indeed the case.

“The way they’ll look at it, it’s a potential wild wolf in Grand County,” says Steve Segin, a public affairs officer with the Fish and Wildlife Service. 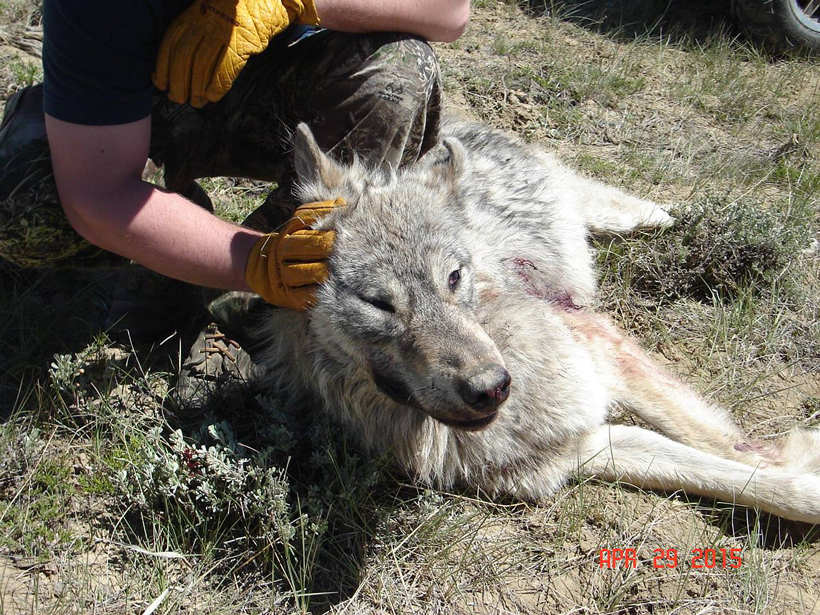 The animal was shot near Wolford Mountain Reservoir in Grand County, Colorado. According to the Sky-Hi News, the hunter turned the animal over to Colorado Parks and Wildlife after examining it more closely, believing it could be a wolf rather than a coyote. Based on the initial, visual inspection by Colorado Parks and Wildlife personnel, the animal appeared to be a wild, male gray wolf, weighing approximately 90 lbs.

While Colorado does not have an officially recognized population of gray wolves, they are protected under the Endangered Species Act. Officials say that wolves are capable of covering long distances and there have been a few recent confirmed sightings in Colorado. But for now, FWS says it’s too early to know for sure until the DNA results are in, which could take a few weeks. Segin adds that it is “possible the animal is a wolf-dog hybrid, a dog or a coyote.”

The hunter, whose name has not been released, has not been charged for the illegal take of a gray wolf, but could be if the investigation finds the true identification of the animal.

“Obviously, killing an endangered species is illegal,” says Segin. “What’s important is the hunter did the right thing and contacted Parks and Wildlife.”