The importance of hunting ethics and values 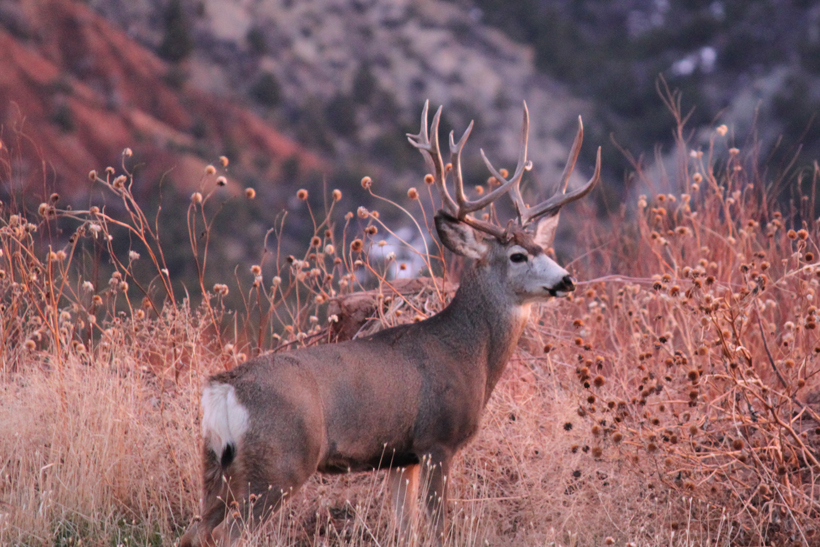 My parents raised their family in a small rural town in southern Utah. I attended a two-room schoolhouse and, besides myself, there was one other kid in my class. Fortunately, we got along. As children we spent summer days hiking, exploring and hunting the sagebrush flats and rocky ledges behind our house. Freezing winter temperatures could not force us inside either; we ice skated, ice fished and, once again, we hunted. Hunting has always had a place in my life. At times it has taken a backseat to other interests and obligations, but it has always been there and it always will be. A love of the outdoors, wildlife, and hunting are among the greatest gifts passed on to me and with three young boys of my own I increasingly find myself contemplating the hunting legacy I would like to pass on to them. Hopefully most of you that read this will take a moment to consider how extremely fortunate we are to have the opportunity and ability to hunt. The sobering fact is that most people do not and never will have that chance. 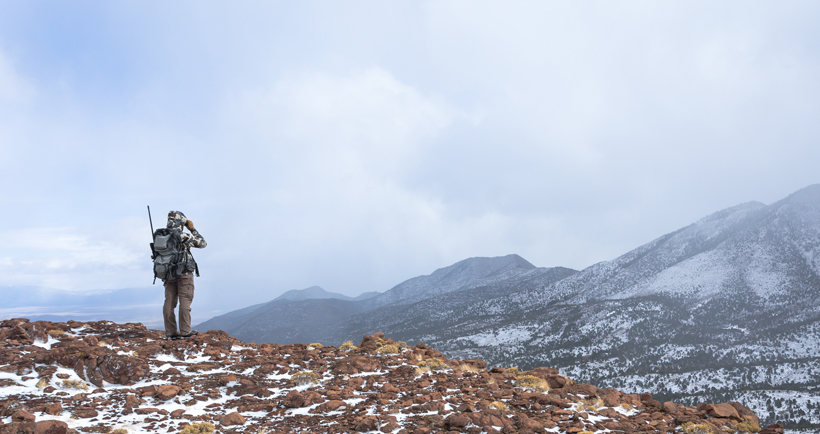 I believe that developing and passing on proper hunting ethics is critical to the contribution of prolonged huntable wildlife populations and opportunities. Never before has there been such an organized and widespread attack on hunting; therefore, the manner in which we hunt and the way we conduct ourselves has never been more important. The future of hunting will likely be determined by the perception of those who never will hunt. Practicing good hunting ethics and passing them on is key to the positive perception for future generations of hunters, but what are good hunting ethics and are those values changing in today’s world? 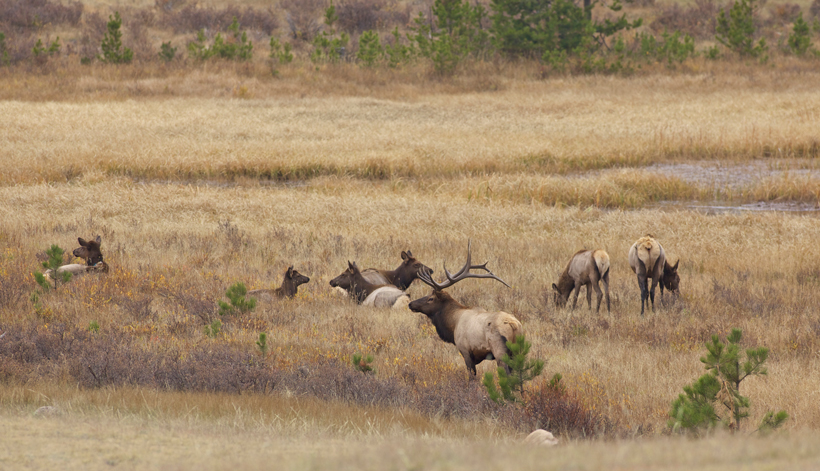 Learning about the wildlife we hunt develops into a respect for them that, ultimately, that will become your foundation for ethical hunting and decision-making. If you have spent time in Rocky Mountain goat or desert bighorn sheep habitat or even hunted deer, elk or small game, certainly you have walked away with a healthy sense of wonder and amazement of their ability to carve out a living in those environments. Wildlife is amazing. Think about the adaptations a mature mule deer buck has either been born with or developed to get to that point. That buck has evaded predators, both natural and human, for several seasons year after year. It is a living breathing animal that has thrived in harsh country and possesses an incredible instinct for survival. In my opinion, it demands a healthy respect and that respect should dictate how we choose to pursue it. 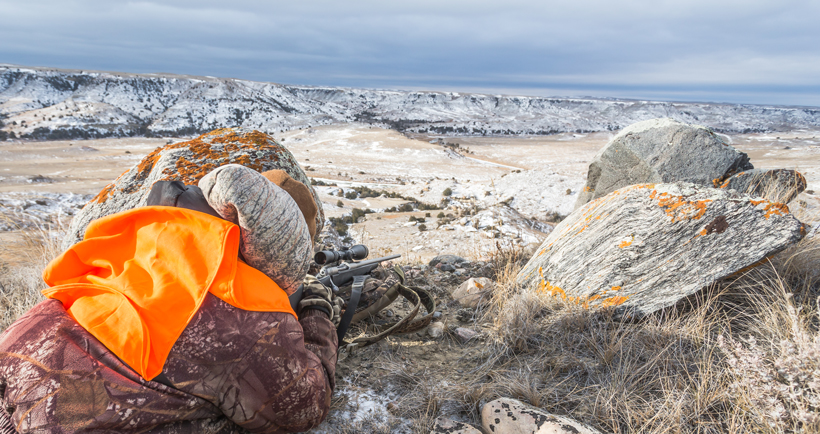 All other photo credit: goHUNT.com

Recently, I read an article where the author brought into question the intent of long range hunting. Other devices like drones, trail cameras, or even baiting could easily be added to the conversation. He poses the following questions: “What is our intent, to be a shooter or a hunter? Have the results of a hunt become more important than the pursuit? Is having “bone” more important than memories?” The Boone and Crockett Club recently clarified their position on long range hunting; namely that a hunter should attempt to get as close as possible to their quarry to increase the opportunity for a rapid humane kill.

Ultimately each and every hunting scenario varies as does the ability, equipment, knowledge and even values of every hunter. Deciding how to find game or which hunting method to use rests solely on each individual and, regardless of ability, I believe we would all benefit if we reflect on why we hunt, the intent of our actions, the respect we have for the animal and the experience we hope to have. I am certainly not suggesting that there is a right answer. My own logic on these issues continues to evolve and mature and I believe that these are worthwhile conversations to have. 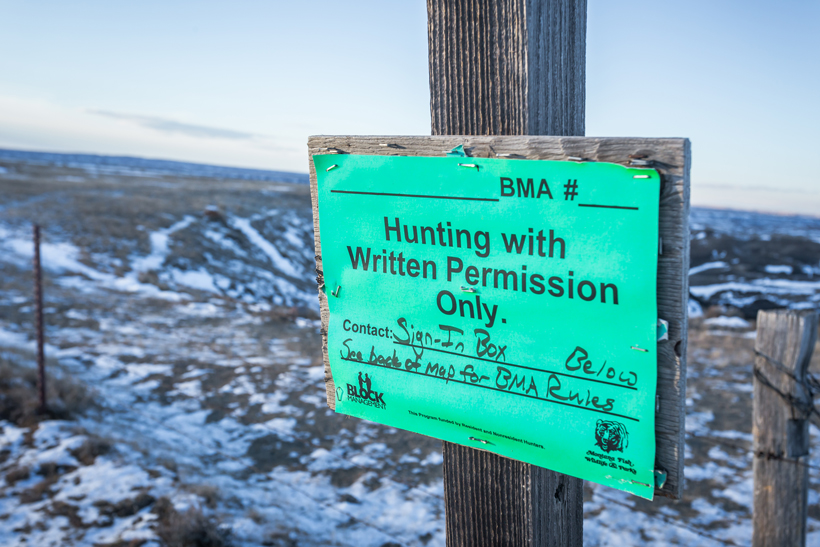 Hunting laws and regulations have been established after state wildlife officials have conducted appropriate assessments each year. Huntable wildlife populations were brought back after nearly being eliminated in the early 1800s due to market hunting. The recovery was due to concerned recreational hunters that pushed for regulations to manage, harvest and assume responsibility for wildlife populations. In the purest sense hunting regulations protect us. They protect our right to hunt and ensure that we will have the opportunity to do so in the future. Ethical hunters should do everything within their power to become familiar with and adhere to hunting regulations. 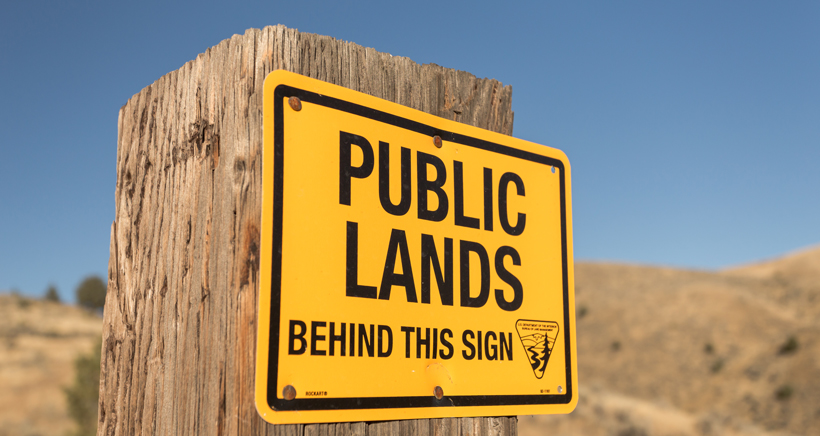 At times it may seem that the laws and regulations are so extensive and complex that it might not be possible to follow them all, but that does not remove from the hunter the responsibility to continue to try. We should strive to obey all game laws because they are the sole reason we have wildlife to hunt in the first place.

My dad used to tell a story about my grandma Kreitzer who grew up during the Depression where hunting and fishing were necessities. My grandma was fishing with her father when she caught a bass that was 1/8 inch too small to keep under the law and her dad asked her to release the fish. That example had profound meaning to my father and later to me. A tradition of obeying game laws and regulations can be built and, in turn, improves the resource for everyone. 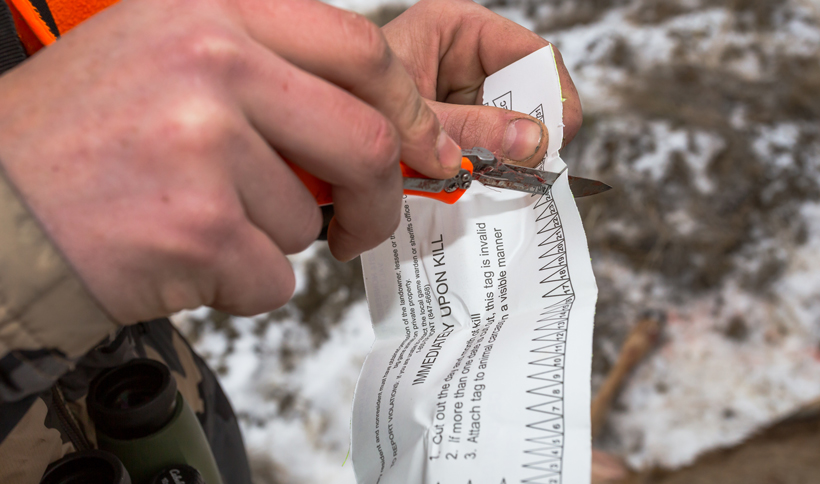 Finally, what does it mean to behave the right way? Behaving the right way in the hunting woods does not diverge much from the life lessons we all likely learned as a child. Be thoughtful, kind and courteous; respect your fellow hunter, the animal and the environment; use common sense, and be safe. In the book “Fair Chase” it states: “The most important measure of hunting success is how you feel about yourself — how you feel when you think about and plan your hunting trip, when you are hunting, when you kill, when you tell the story about your hunt, and when you remember each experience.” 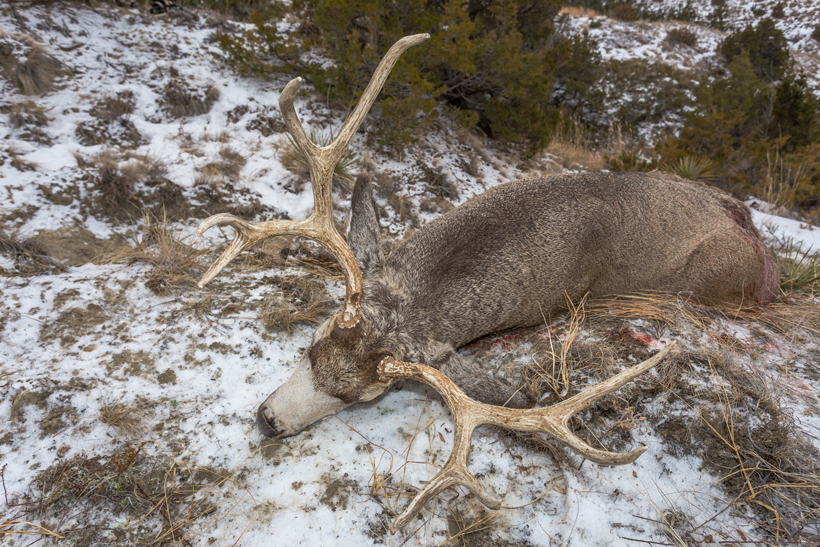 Feeling good about yourself as a hunter depends on how you think, what you value, and how you conduct yourself. While there will be times when we make mistakes or make poor decisions, the overall goal is to keep improving. I hope we learn from those mistakes and gain satisfaction from the successful experiences. I hope from time to time that we all contemplate our values, our ethics, and the legacy we want to leave.